What an amazing night! 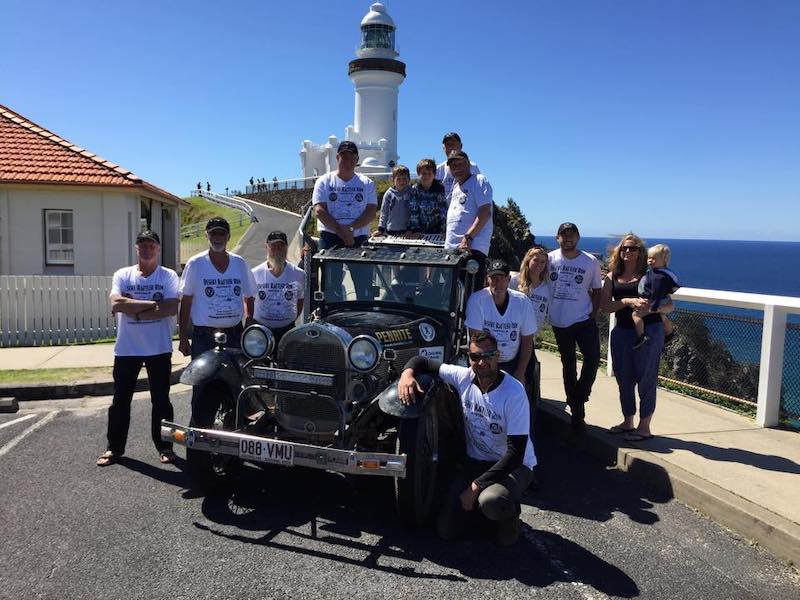 What an amazing night!

What an amazing night we had watching my first doco hit the airwaves here in Australia on National Geographic People.

So many great memories came back to life and I’m itching to head off again. The next doco is already in production, covering the Rattler’s trip in 2016 from Tasmania to the tip of Cape York.  Plans are also well under way for the next adventure taking place later this year.  There’s a great deal of hard work that goes into a film production and I would like to thank everyone involved with the Desert Rattler Run, from the support crew, recce crew, producer Jason Markland, and film crew Clint and Miro.  Last night sure was a reminder of all the hard work involved in driving all over the planet and the village it takes to get it done. I couldn’t be more grateful.