The Journey
Peking to Paris 2013

Since the early pioneers first drove from Peking to Paris in 1907, the Endurance Rally Association has organised the rally along the lines of the original pioneering event. Crews drive the original route of Prince Borghese, the 1907 winner, over the vast wilderness of northern Mongolia, where there are often no roads or tracks at all, relying on their own wits and navigation ability, camping besides rivers and lakes for 10 nights. It’s the longest and toughest rally a classic car can compete in, crossing mountains and deserts and fording wide and fast-flowing rivers. The Vintage Adventurer was one of 100 entrants, with teams from all walks of life and from all over the world participating. Some are in it to win it while others, such as Rod and John were there for the challenge and to raise money for a worthwhile charity.

The 2013 Peking to Paris route travelled from China, through Mongolia, then into Russia and westwards to the Ukraine, Slovakia and Europe on route to the triumphal finish in Paris. There were be free days in Ulaan Baatar, Novosibirsk, Samara and Kiev.

From China the route passed through Mongolia, the world’s most sparsely populated independent country, with the Gobi Desert once again being a rally highlight. From Mongolia the route travelled through Russia, avoiding main roads and major towns and cities, and the longest stage saw competitors travelling 668Km (415 miles) in one day, as we journey from Novosibirsk to Omsk.

Rod said: “I’ve always been excited by a real adventure so the chance to marry that with my love of old cars brought me to the Peking to Paris Motor Challenge in 2013.

“This was an education to say the least. Although I’d spent my life elbow-deep in an engine, I was totally inexperienced in such rallies, the rules and regulations, and all those things.

“My 1930 Model A Ford ‘Tudor Rose’ had been around the Indianapolis 500 racetrack back in 1991 but at the gruelling half-way point of my first ‘P2P’, the crankshaft broke. A day-and-a-half later, I was in a workshop in Munich still trying to get the car back on the road but then it started haemorrhaging oil so it took a flat-bed truck and a wad of cash to get us just far enough away from the finish line for me to limp the old girl under the arch as the chequered flag waved.

“Along with my navigator John Bell, I finished in 28th place in the Vintageant category out of 42 vintage cars, with 54 classics also taking part. But I’d got the bug and I was already planning how I’d do it differently next time round… in 2016.

Read the Vintage Adventurer’s updates from the Peking to Paris Rally:

The Start – Peking to Paris, We’re off!
The Race is on in the Gobi Desert
From the challenge of Mongolia, on to Russia
Back in the USSR
We made it! 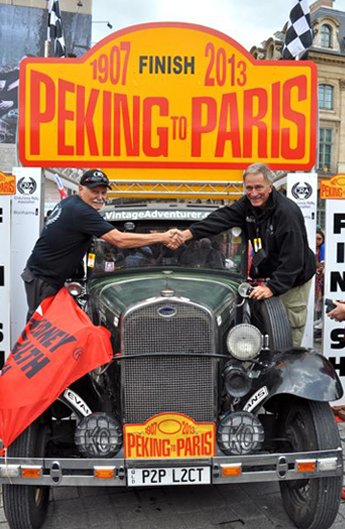 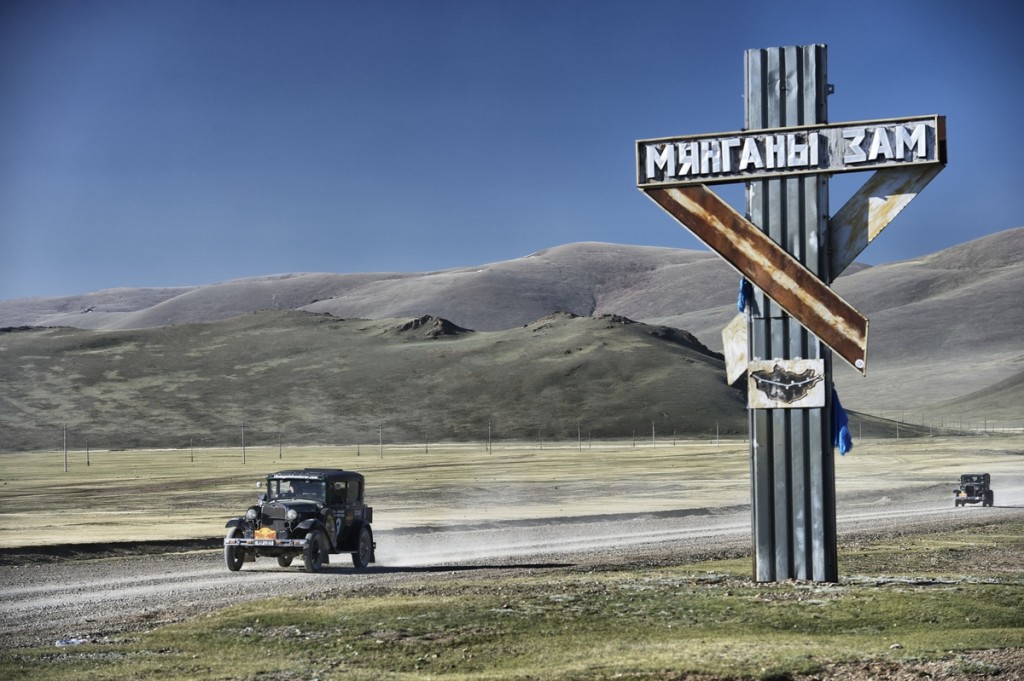 Back in the USSR! 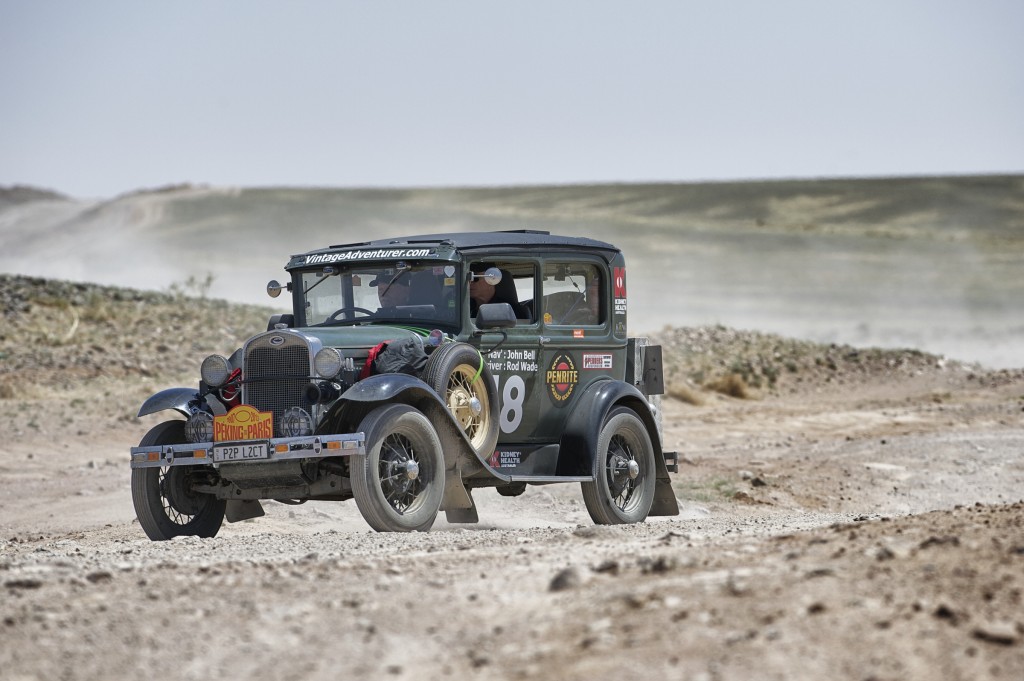 From the challenge of Mongolia, on to Russia

We’ve made it across one of the wildest and most inhospitable wildernesses on earth as we’ve travelled across remotest Mongolia. The […] 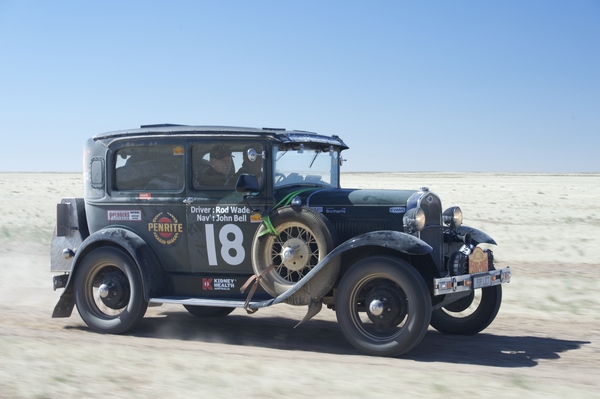 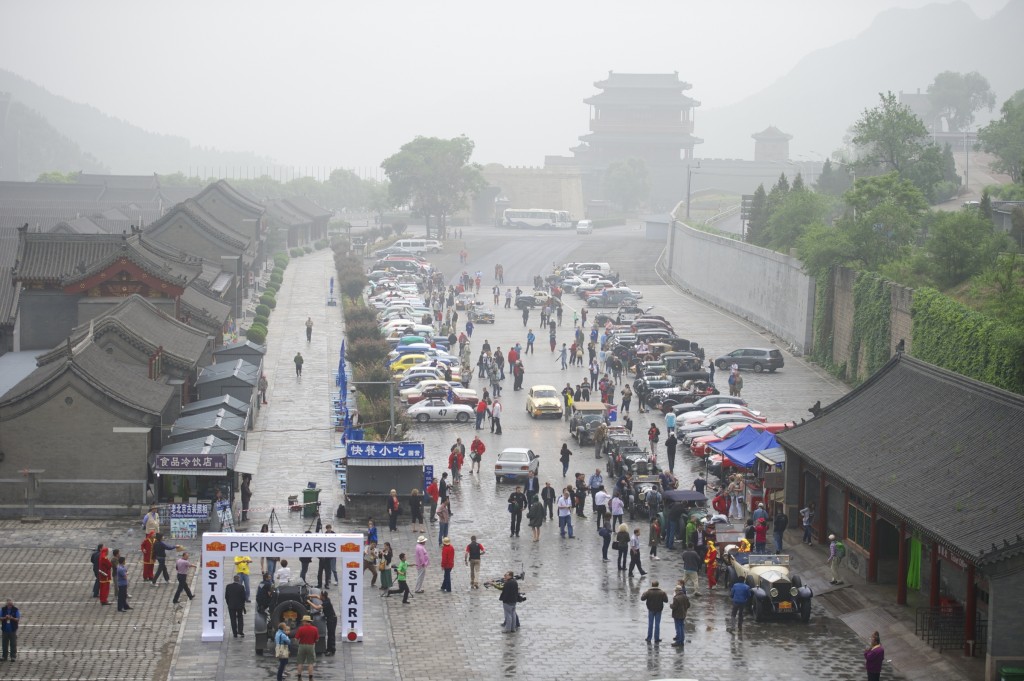