The Journey
THE ATLANTIC, NEW YORK, TO THE PACIFIC, LOS ANGELES


Vintage Adventurer Rod Wade and co-driver Michael Flanders have created a new World record for driving a pre-war car across the USA, from New York to Los Angeles in 50 hours, 20 minutes and 6 seconds.

Australians Rod and Michael began the 3,000 miles journey in their 1930 Ford Model A at Staten Island at 00:01am on Friday November 22nd 2013 with the aim of reaching Venice Fishing Pier in around 60 hours, giving an estimated arrival time of the morning of Sunday November 24th.

The team experienced the worst of the turbulent weather in Amarillo, the place where the Model A suffered a broken crankshaft after 38 hours of driving in an earlier attempt in October of this year.

The freezing rain, fog and snow forced Rod and Michael to stop every two miles to clear the windscreen of ice as there is no heated windscreen in the classic car.

The freezing rain, fog and snow forced Rod and Michael to stop every two miles to clear the windscreen of ice as there is no heated windscreen in the classic car.

On arriving at Venice Fishing Pier, Rod said: “I can’t believe we got here in such a good time. It got scary through Amarillo again but we battled on. If it wasn’t for the weather conditions, we would have done it on 40’odd hours. Maybe next time!”

Next time will in fact see the Vintage Adventurer team take on the Ocean to Ocean Australia, a challenge you can read about here.

The whole reason for setting the World record is to raise awareness and funds to support kidney disease suffers all over the world. With kidney disease affecting Rod’s wife and daughter, he has raised thousands of dollars for kidney charities and the Wade family has just commissioned the first ‘Kidney Kamper’ to get the ball rolling.

Rod added: “The money we raise will allow us to outfit RVs and campervans with dialysis machines so people requiring dialysis can have a little personal freedom to travel and enjoy life, instead of needing to be constantly within reach of a machine at their home, clinic, or hospital.”

Rod and Michael were accompanied by the team’s support vehicle – a 1988 Plymouth retired police car that also made the journey with them. The support crew was made up of engine builder Ora Landis of Schwalms, Ricardo Da Cruz as lead mechanic/photographer, both from the USA. Arron Hage from Australia’s Network 7 and UK media manager Andrea Seed. 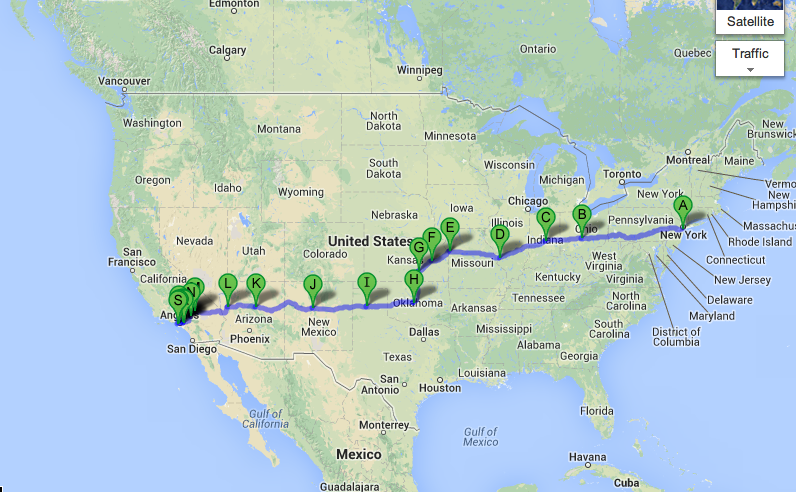 Rod and Michael followed this route on their challenge: 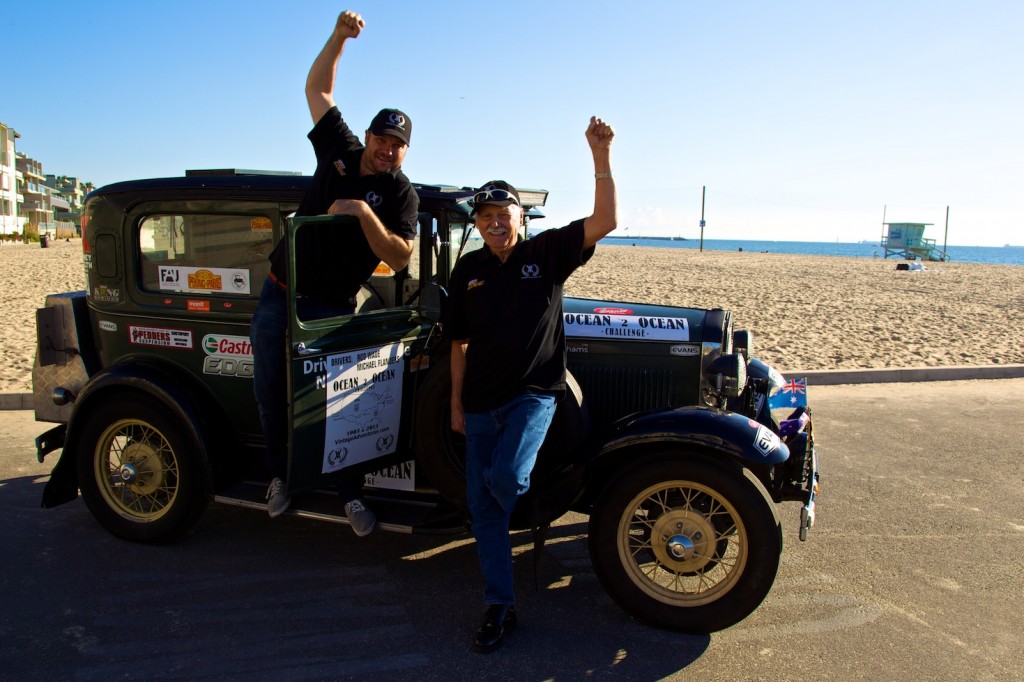 We did it! A Record Breaking Result! 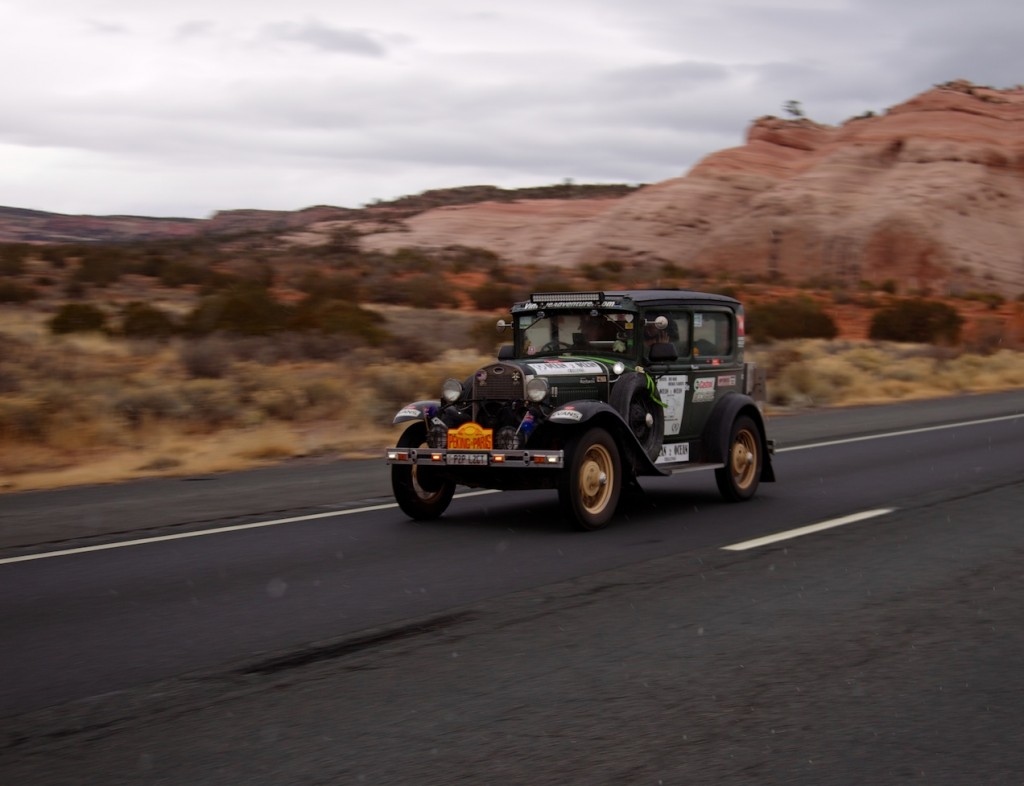 After the horrendous weather conditions in New Mexico, we expected Arizona to be much better as we headed for the […] 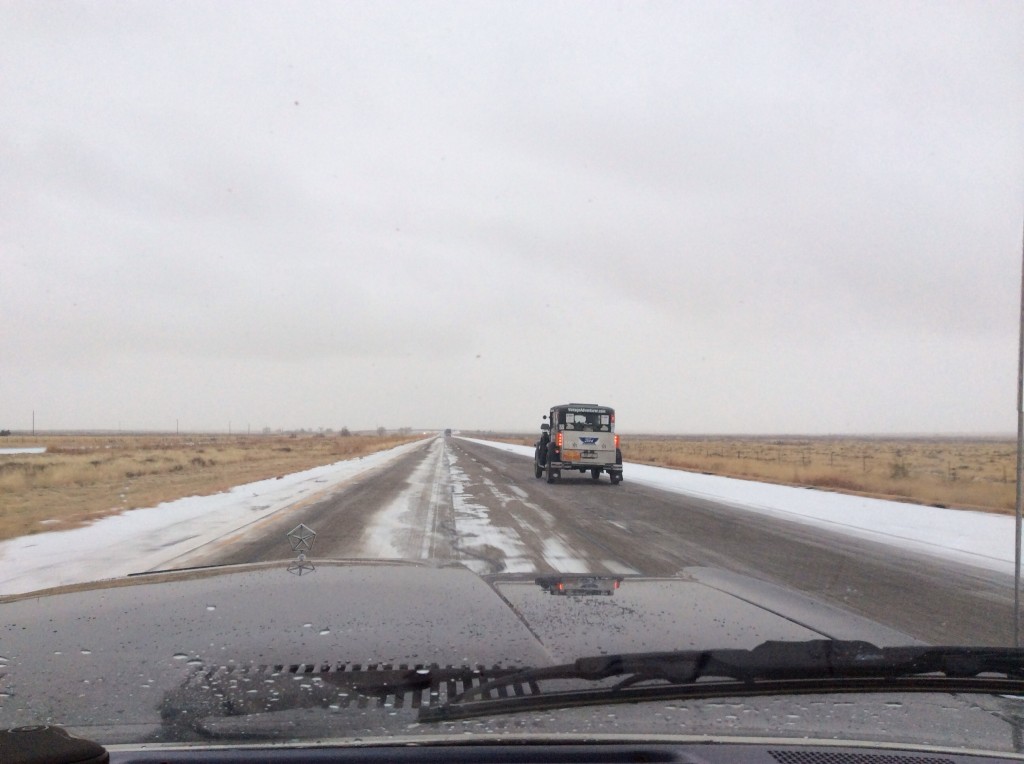 After the icy conditions of Amarillo, no one expected snow fall on the route to Albuquerque. For Aussie Michael, it […] 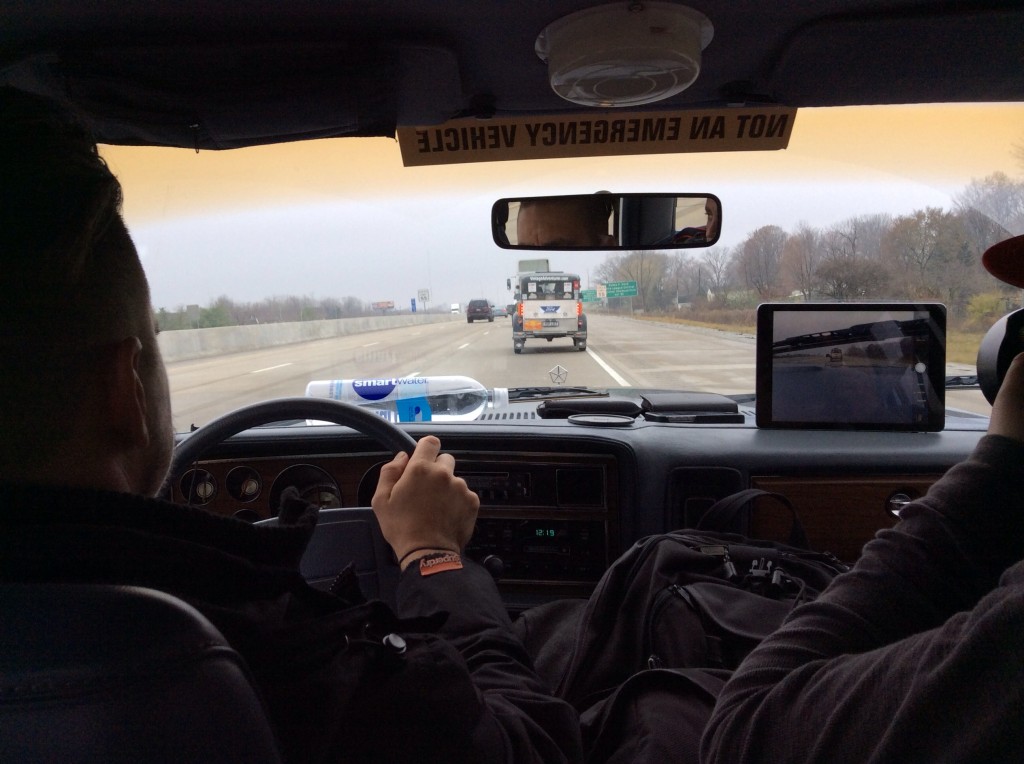 As we saw the signs for Amarillo, we held our breath. This is where the first attempt had ended in […]