The Great Rattler Run started at Cockle Creek in the deep south of Tasmania on Sunday 16th October, and journeyed 8750kms to Cape York in Queensland, Australia, arriving on Tuesday 1st November.

Once again, Rod was at the wheel of the 1929 Ford Model A that completed last year’s adventure, which was rebuilt ready for what would be one of the most difficult drives for a car of this kind. 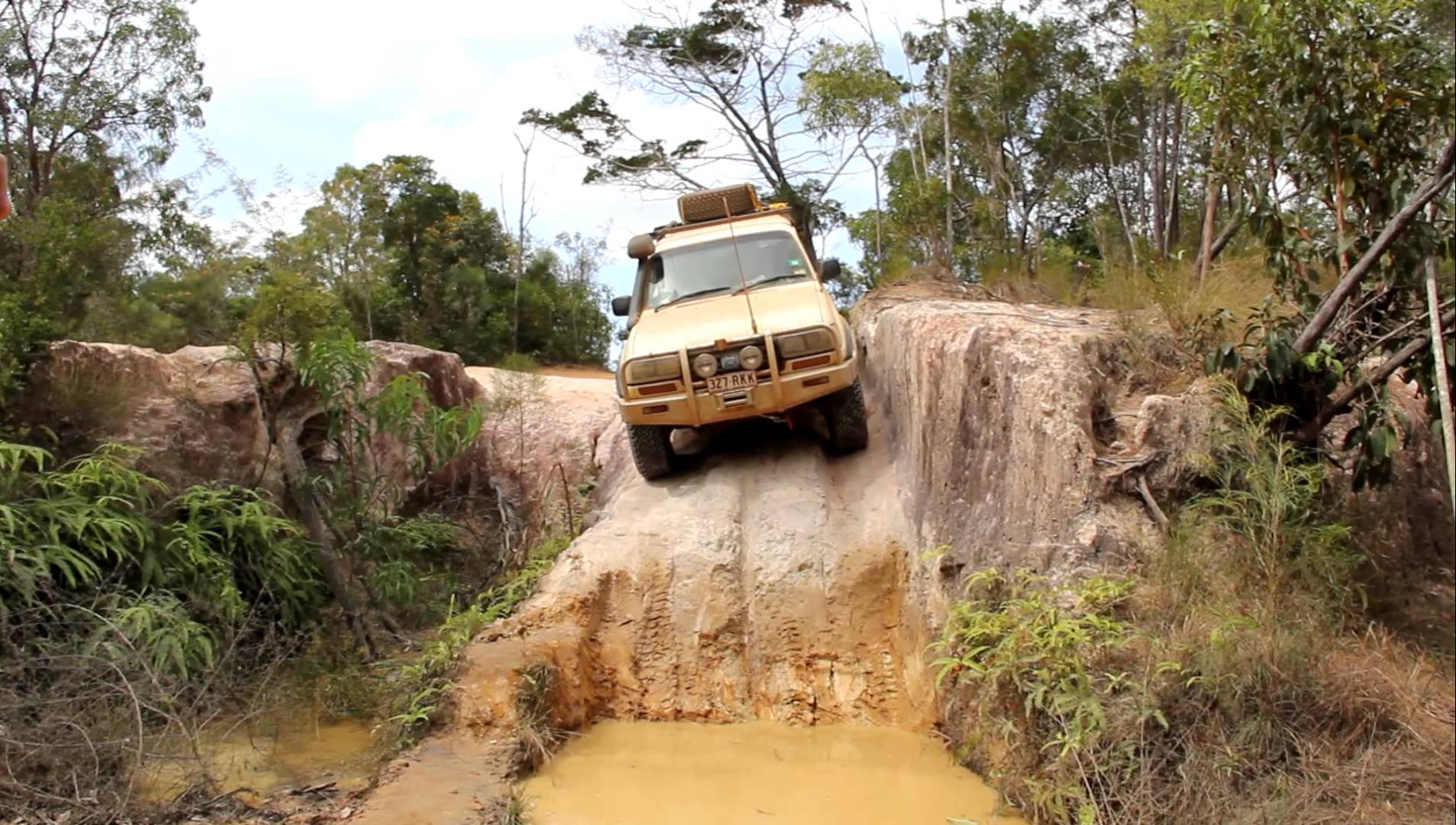 It also took in Melbourne, Narooma and Sydney, as well as the Tamborine Mountain in Queensland, up to Cairns, Port Douglas and as far as Bramwell.

The notorious Gun Shot Crossing, one of many river crossings that Rod and the crew had to get through with the 1929 Model A, also featured on the drive to the finish line.

Support vehicles were the Landcruiser, the Rattler as used in the previous adventure, and the Fuso 4wd Mini Dakar Truck, which also had complete rebuild for this particular trip to carry the emergency spares.

Rod also had a support crew travelling with him as well as a film crew to record this amazing adventure.

“The ‘Rattler Runs’ showcase the best Australian terrain,” Rod explained. “They highlight the amazing diversity of this beautiful country. So much so that we welcomed participants from overseas as part of the support crew as these adventures are a great way for them to see parts of Australia that tourists wouldn’t normally plan into their visit.” 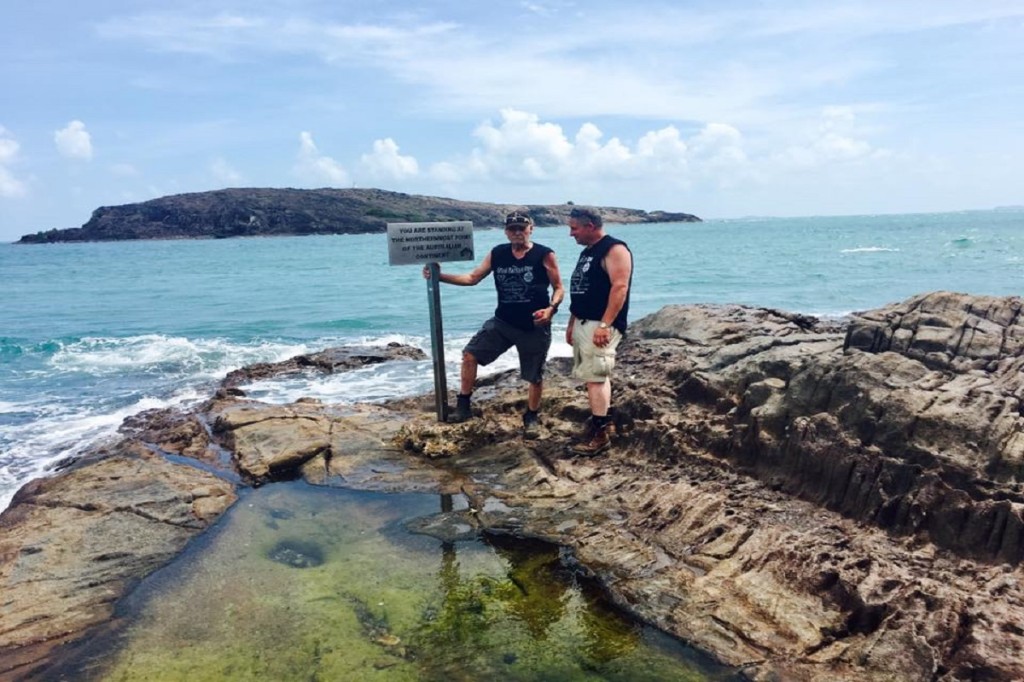 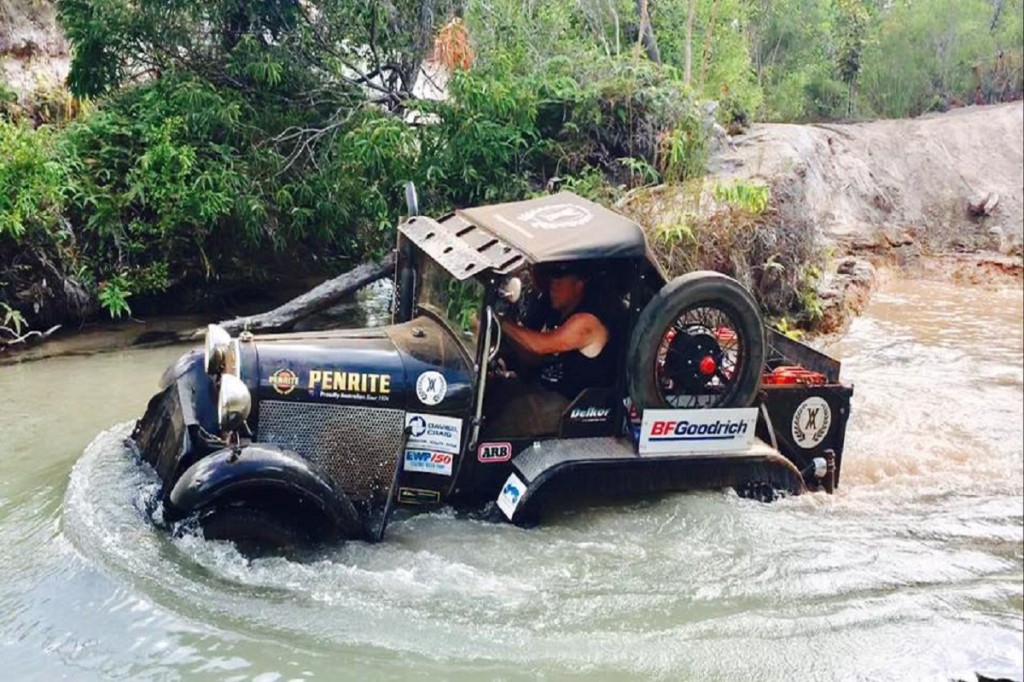 Day Fifteen of The Great Rattler Run – Northern Half of The Old Telegraph Track to Loyalty Beach, Last Stop […] 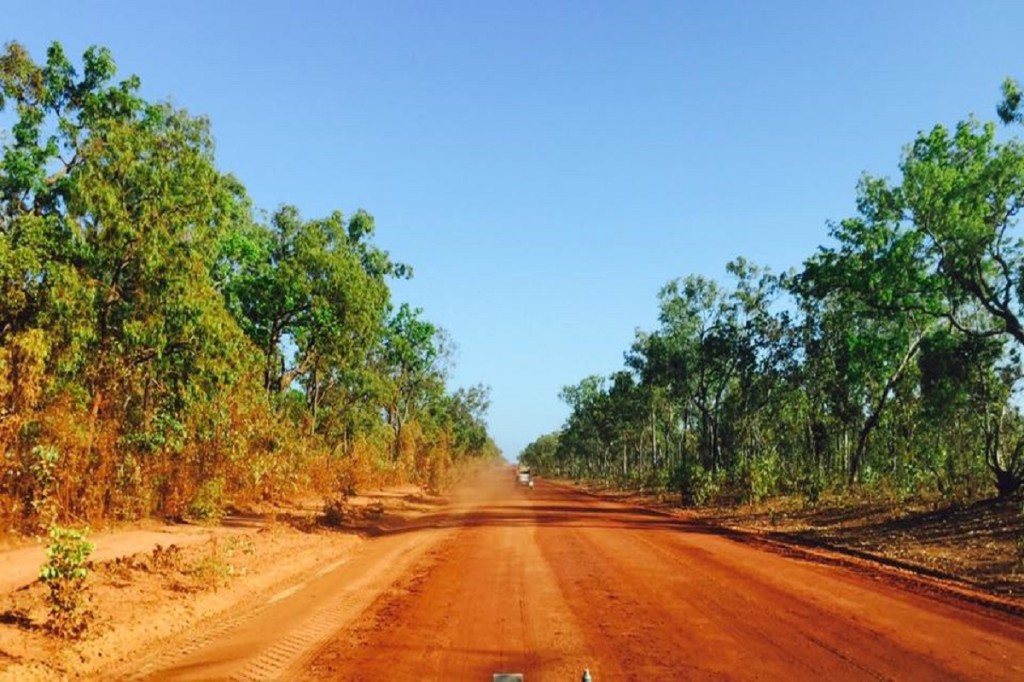 Day Fourteen of The Great Rattler Run – The Old Telegraph Track Here we are, eating brekkie at Bramwell Junction […] 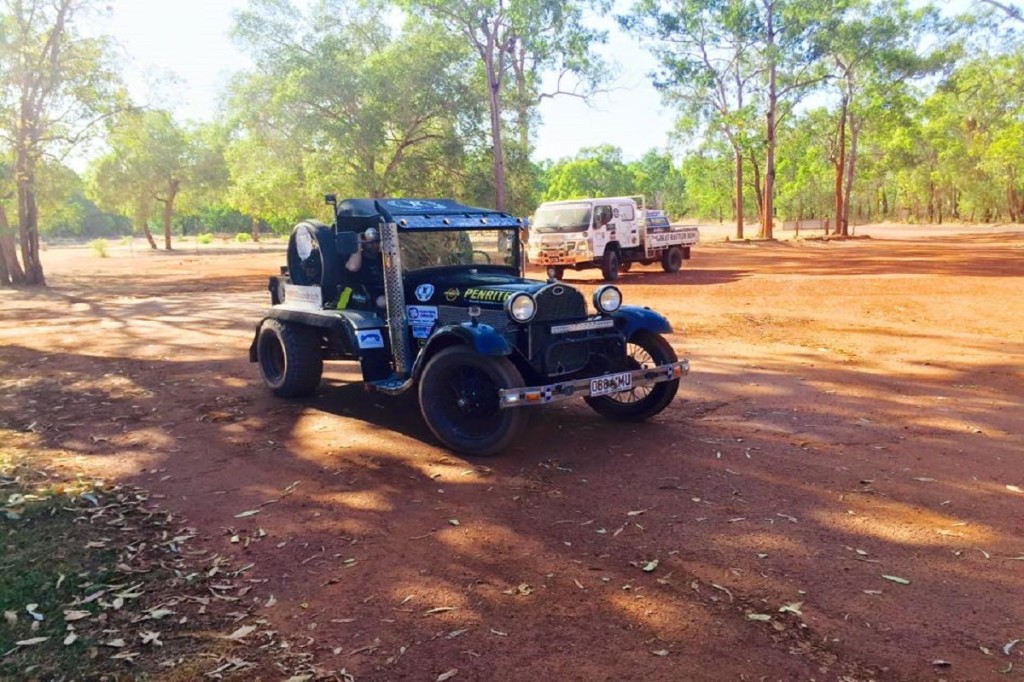 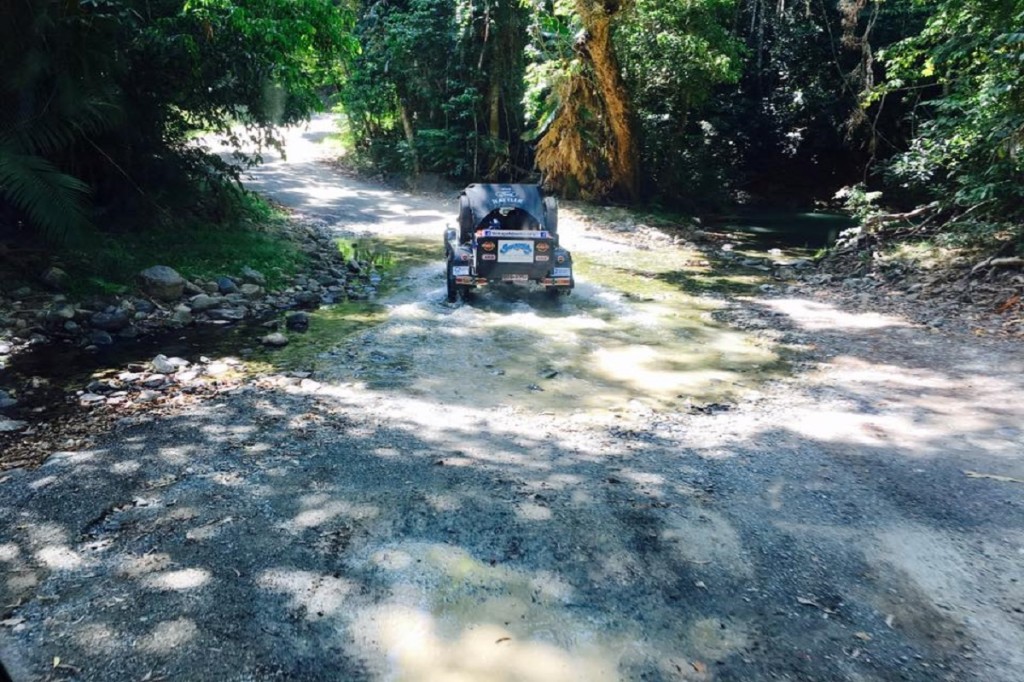 Day Twelve of The Great Rattler Run – Cairns to Lakeland via Cape Tribulation What a day! I decided to […] 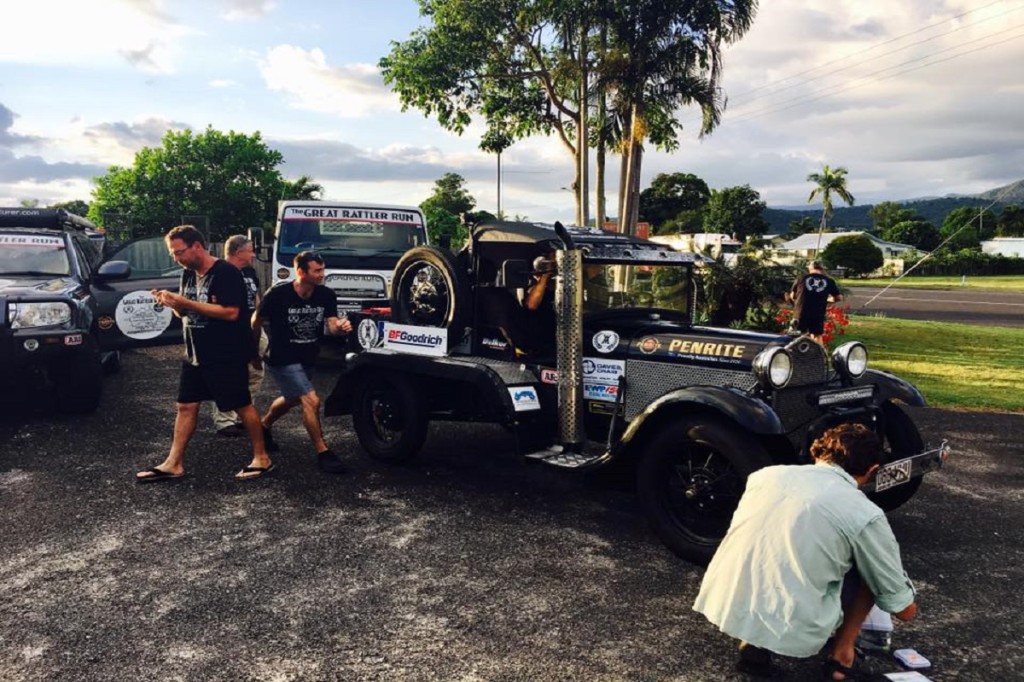 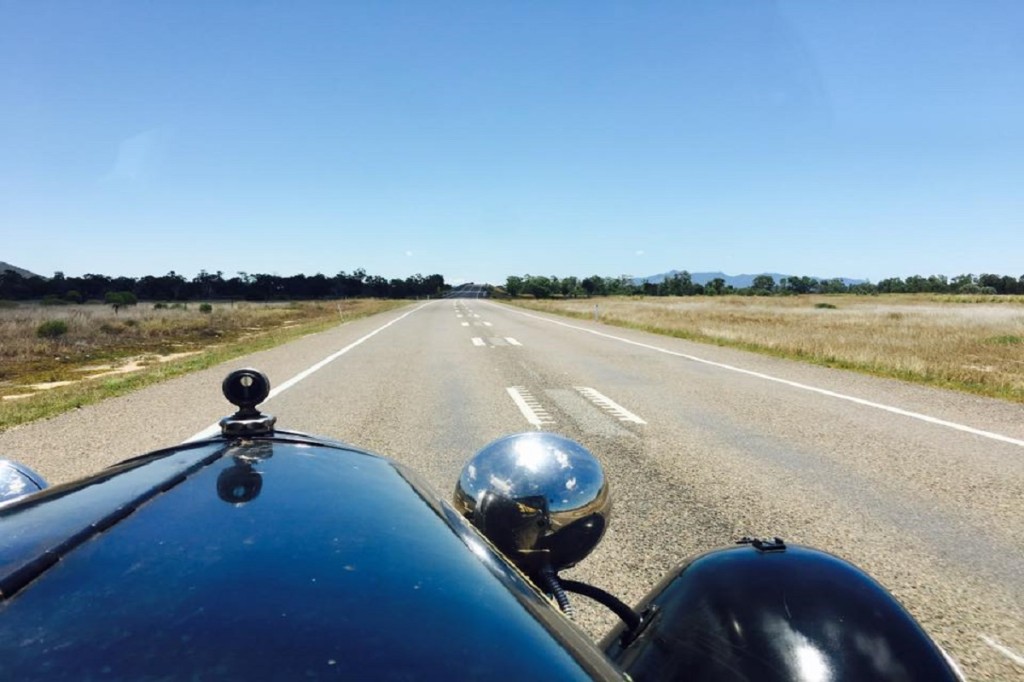 Day Ten of The Great Rattler Run It certainly has been an eventful morning. I’ve been in The Rattler for […] 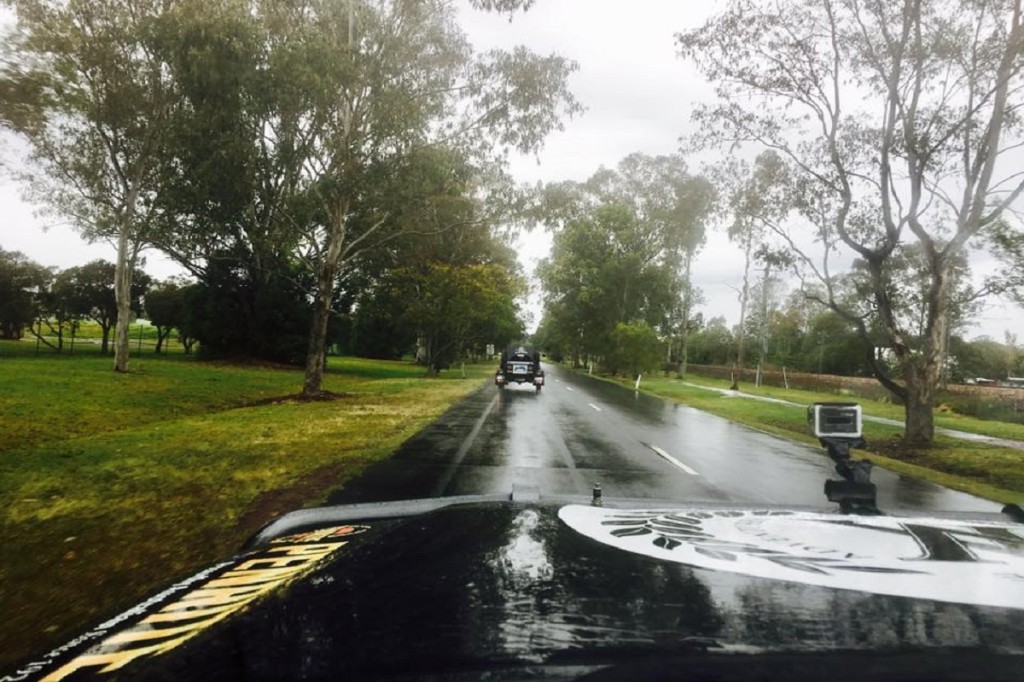 Day Nine of The Great Rattler Run – Gold Coast to Rockhampton Having spent the day at home base yesterday, […] 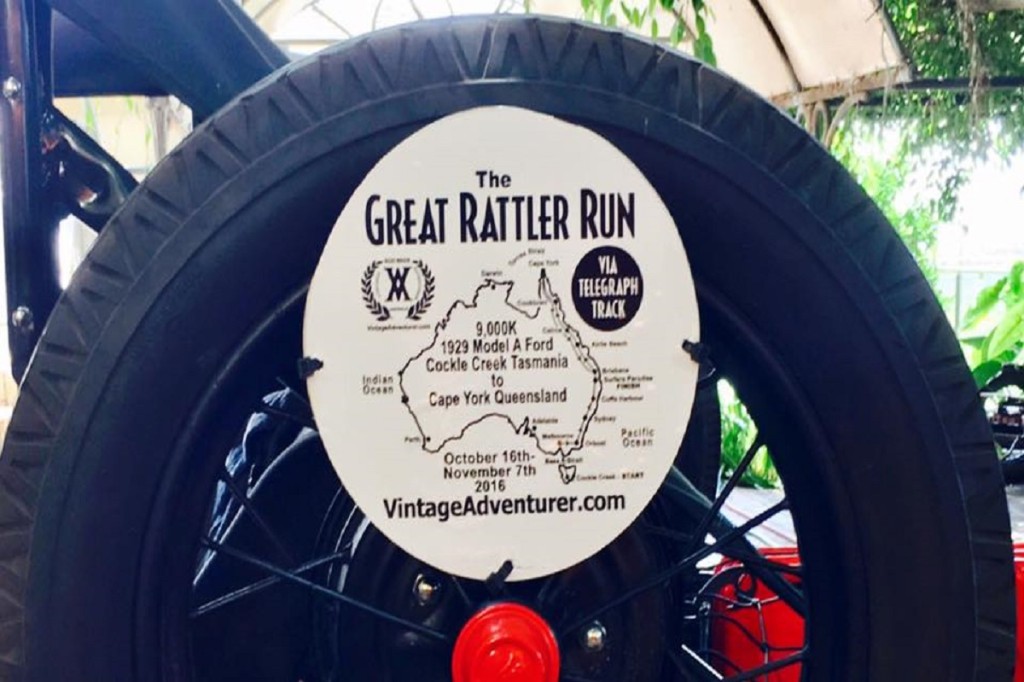 The Great Rattler Run – the journey so far: 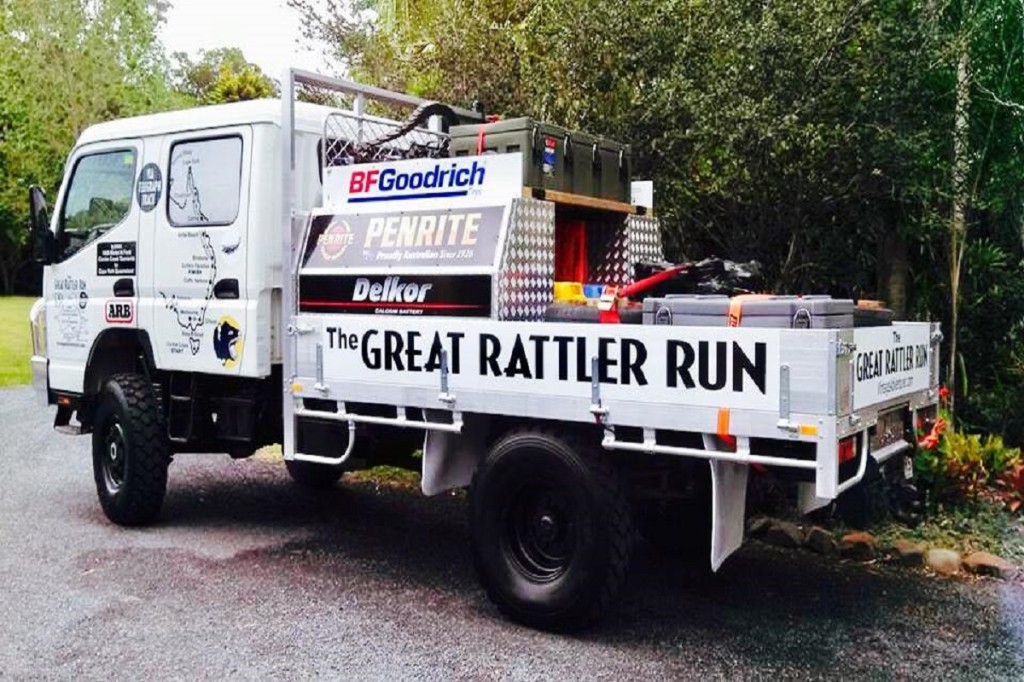 Check out the Fuso! 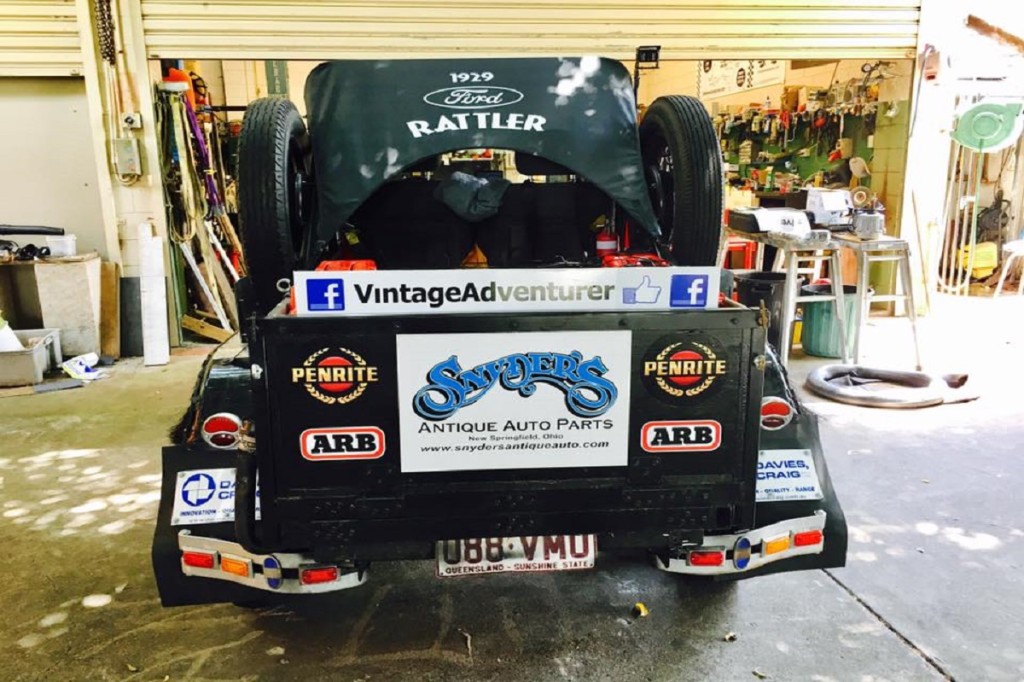 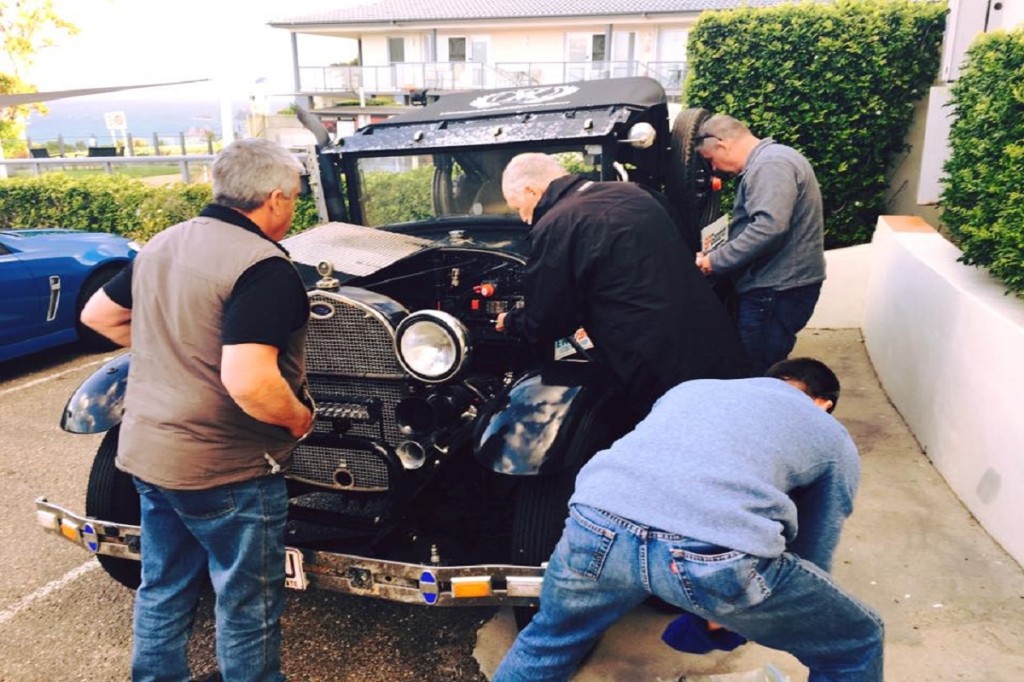 Listen to the Rattler Purrrrr!

Check out this video taken by ARB 4×4 Accessories when we passed by their Head Office last Tuesday. Listen to […]