After setting two World Records, Rod started the ‘Desert Rattler’ from Steep Point, in the Gascoyne region of Western Australia, and headed across the Great Victorian Desert.

Sleeping under the stars, Rod and his support team then crossed the Gibson Desert and Great Sandy Desert as they headed for Uluru, more commonly known as Ayres Rock. Rod asked the local aborigines for the permits he needs to include this landmark in his route.

From there, the adventurers headed to Kulgera to Birdsville via the Simpson Desert with a possible detour to Poeppel Corner where the three states of the Northern Territory, Queensland and South Australia converge.

The final charge saw Rod cross the Sturt Stony Desert and headed for the final destination of the lighthouse at Byron Bay, New South Wales.

Rod completed this epic 6,000 kilometre journey in a 1929 Ford Model A that was specially built for the challenge. 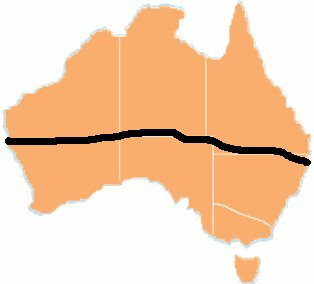 6,000 miles across some of the most stunning country in the worldUnlike Rod’s other challenges, the Desert Rattler wasn’t against the clock. He was supported by a team of volunteers including two Ford Model A specialists from the USA. 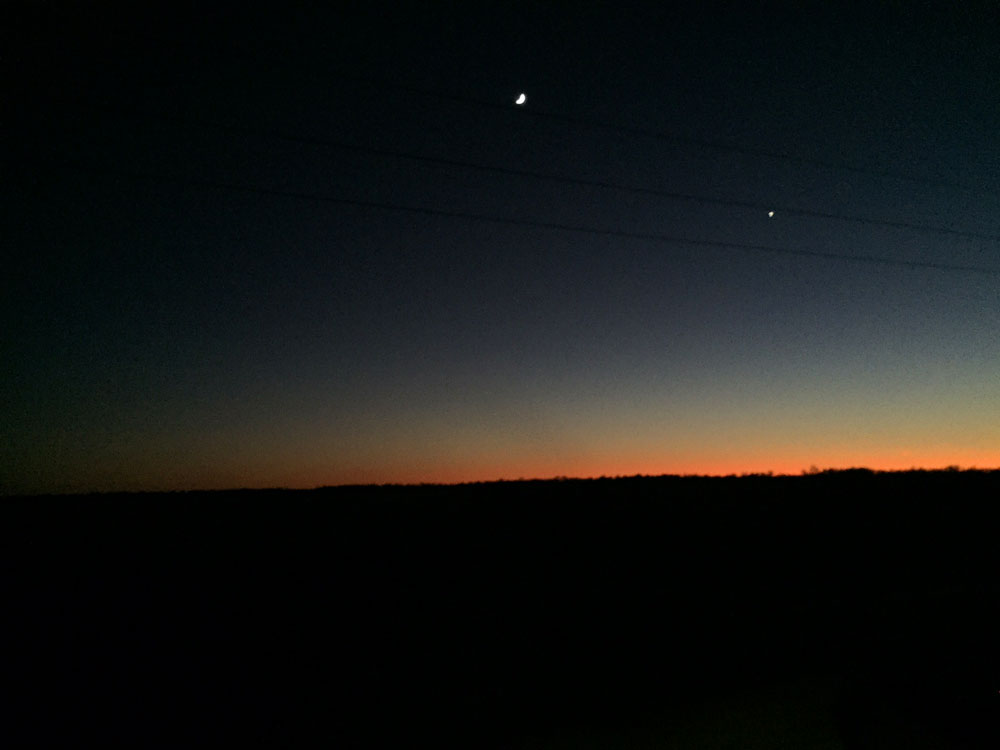 The final chapter of our grand vintage adventure is upon us as we head to Byron Bay lighthouse today, the […] 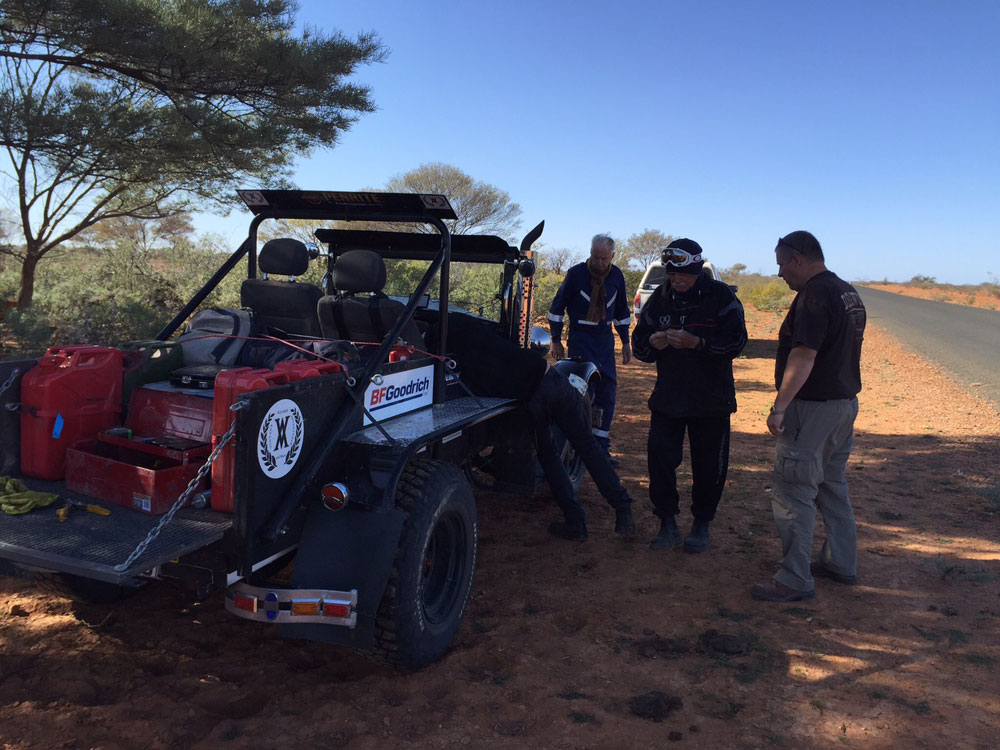 Our second last day of this massive journey was close to 850k trip and the morning has had its difficulties, […] 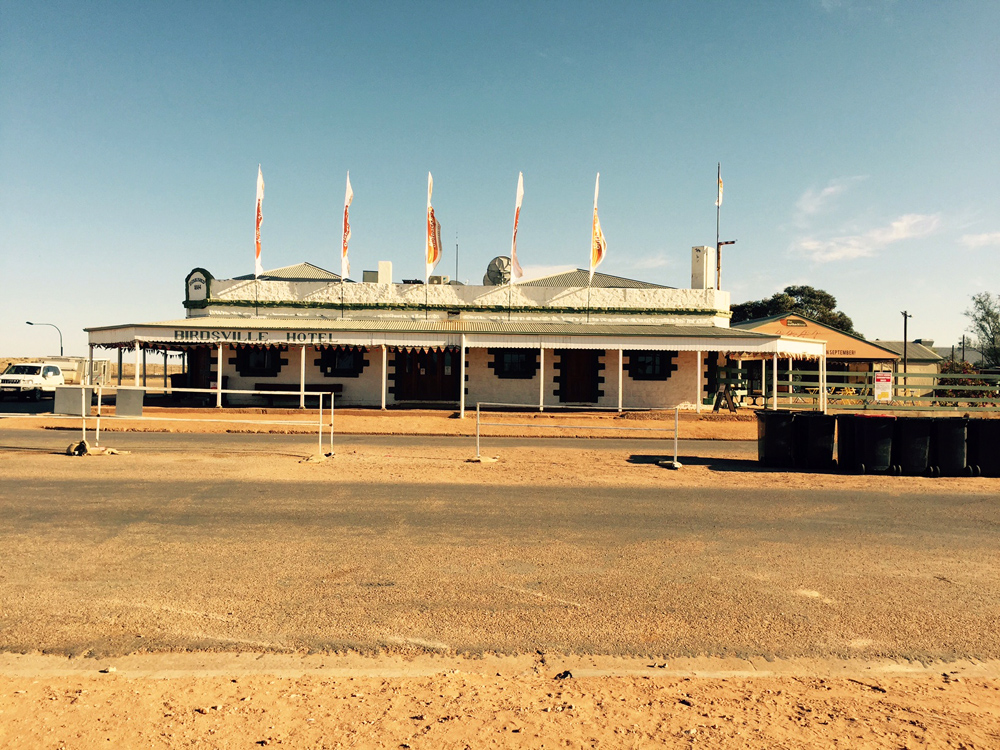 Finally at 8pm we arrived at Birdsville and unfortunately have to camp again as there are no rooms available!! Everyone […] 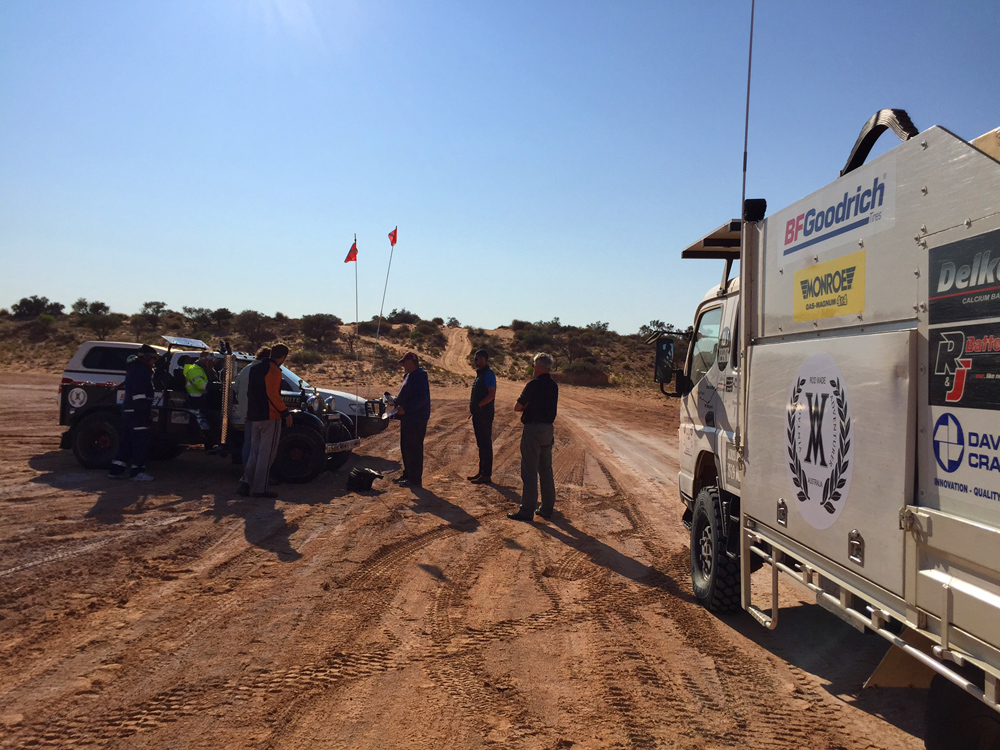 Day 13: The Simpson Desert is Winning…

The Simpson Desert is slowly winning against our vehicles, the trailer has broken again and we’ve had to have another […] 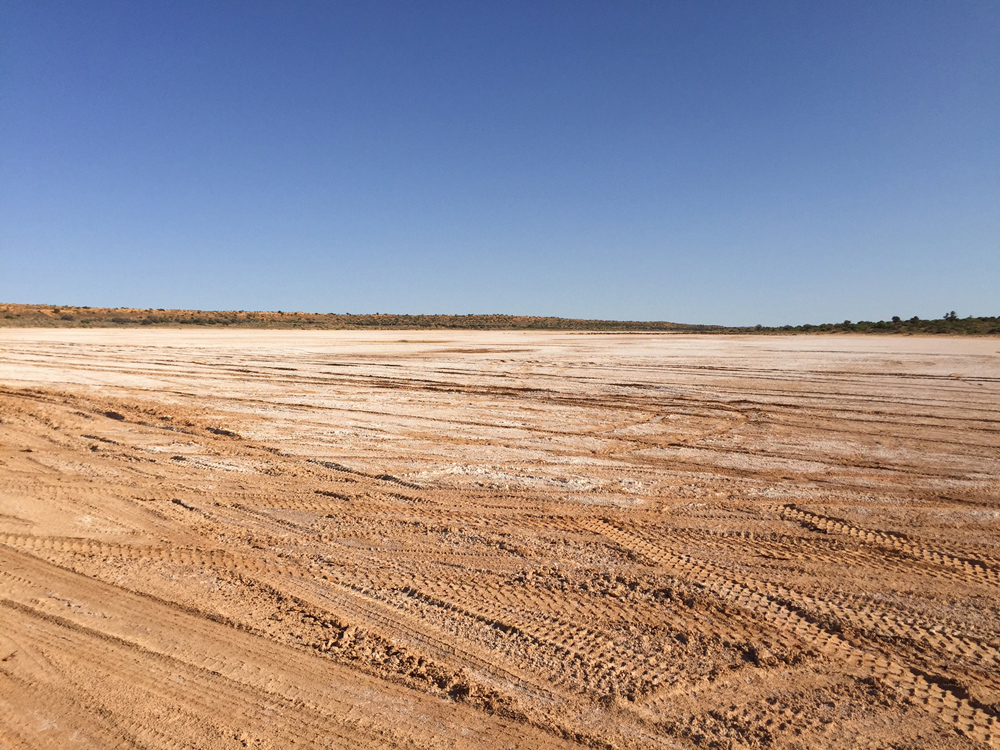 We’ve missed Birdsville races all together and last night we had to camp on the roadside, as we only made […] 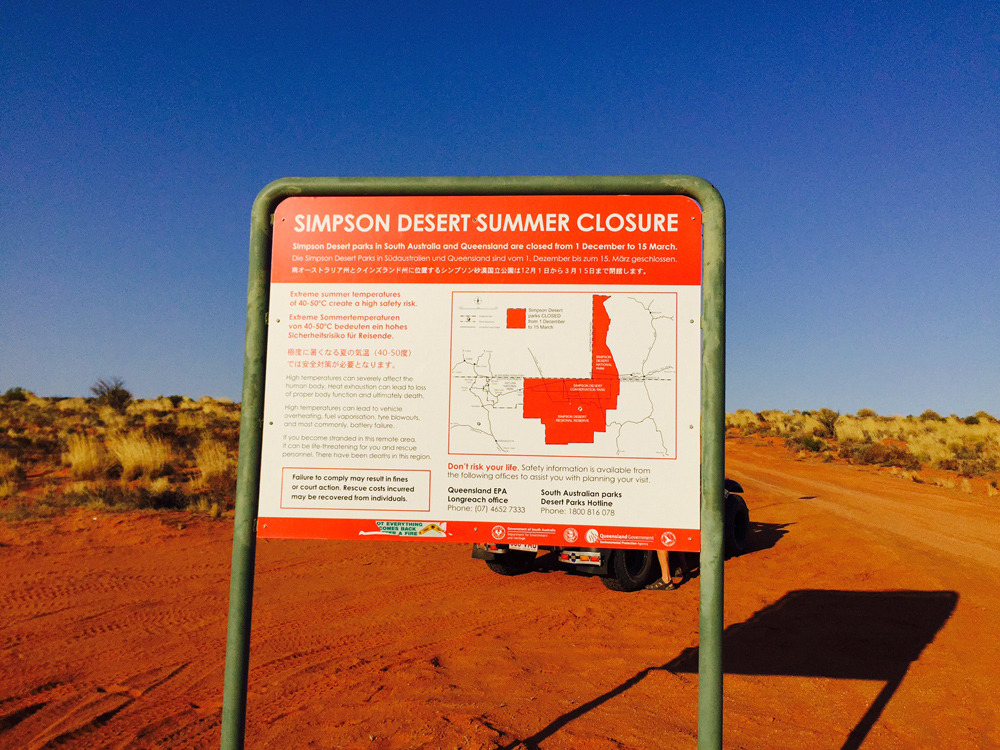 Through the Simpson Desert and over to Birdsville was the plan for Day 12, but we were only half way […] 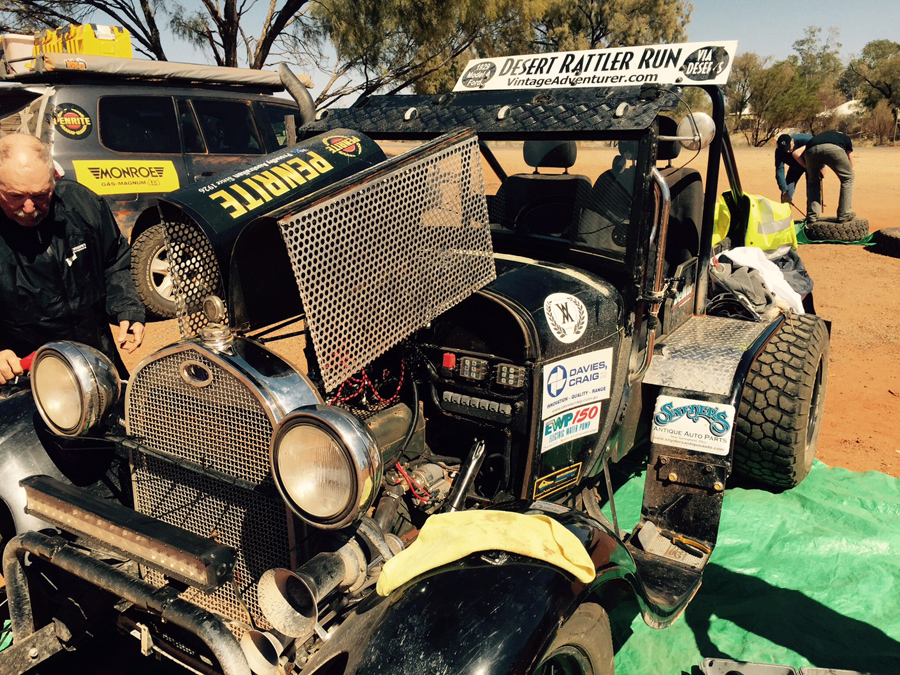 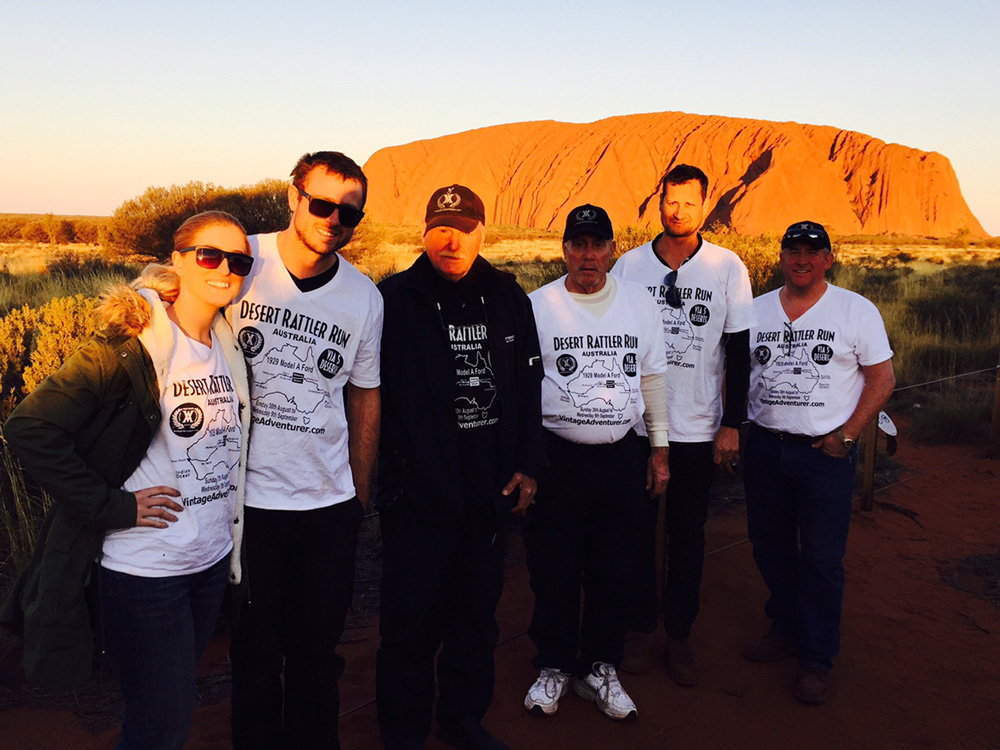 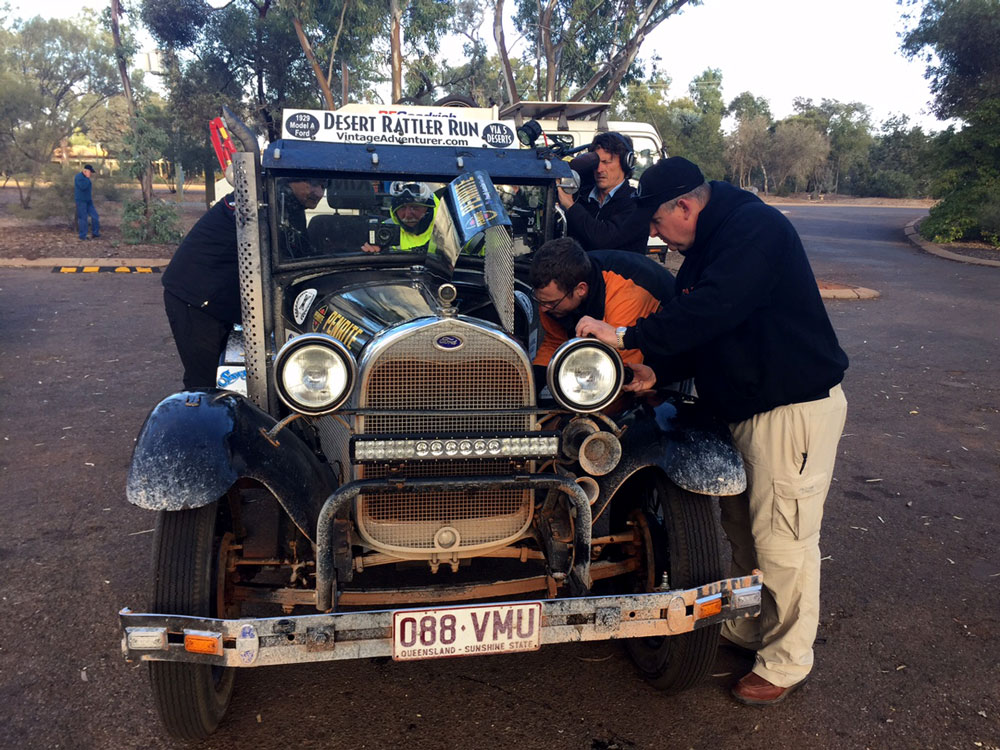 We are sorry to say, but the Rattler is in a bad way. Unfortunately one of the struts broke on […] 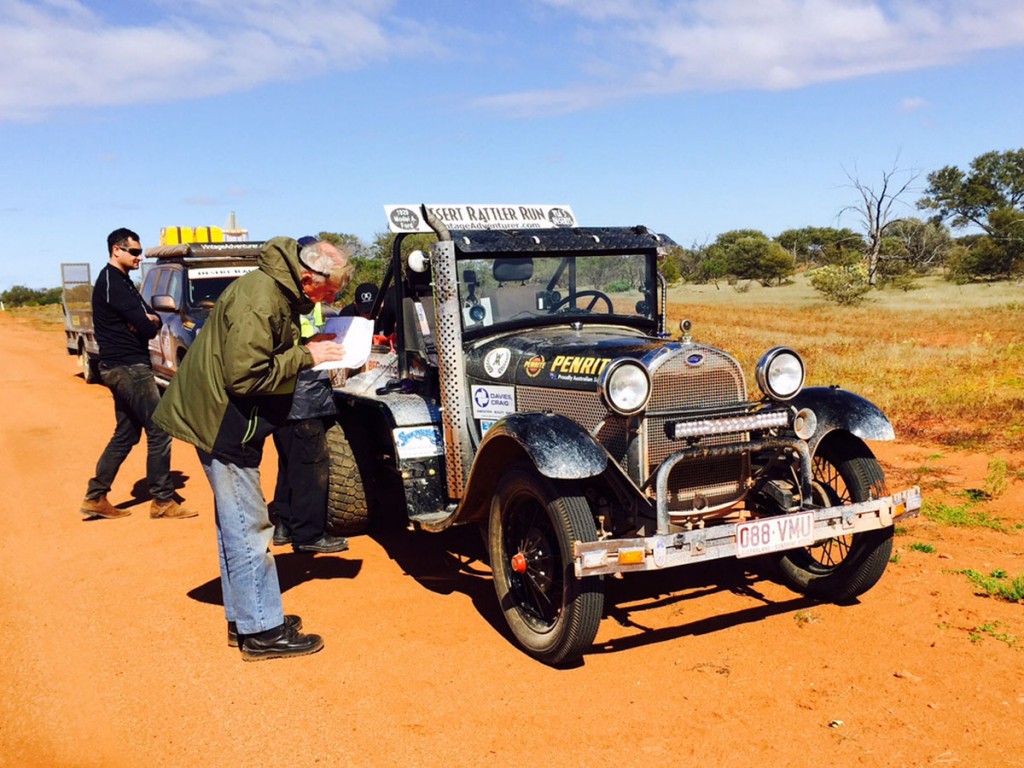 We started the second leg of our journey at 5am hoping to arrive at our destination with time to spare, […] 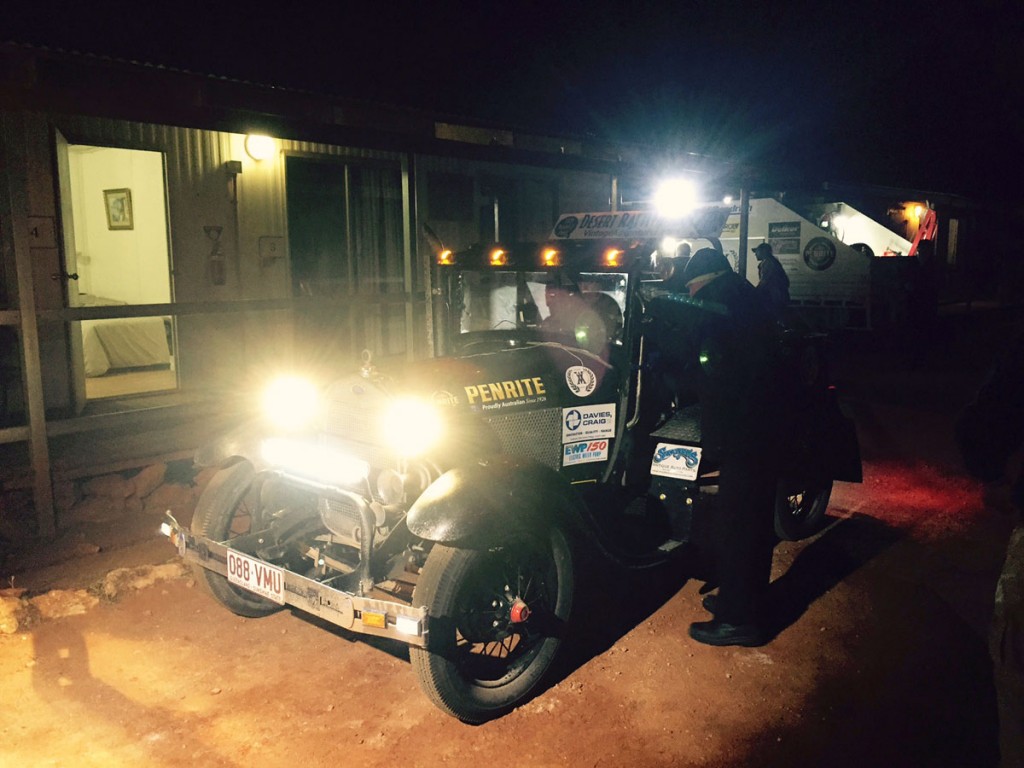 After 3 days at our basecamp the Overlander, we take off on the second leg of the Desert Rattler Run […] 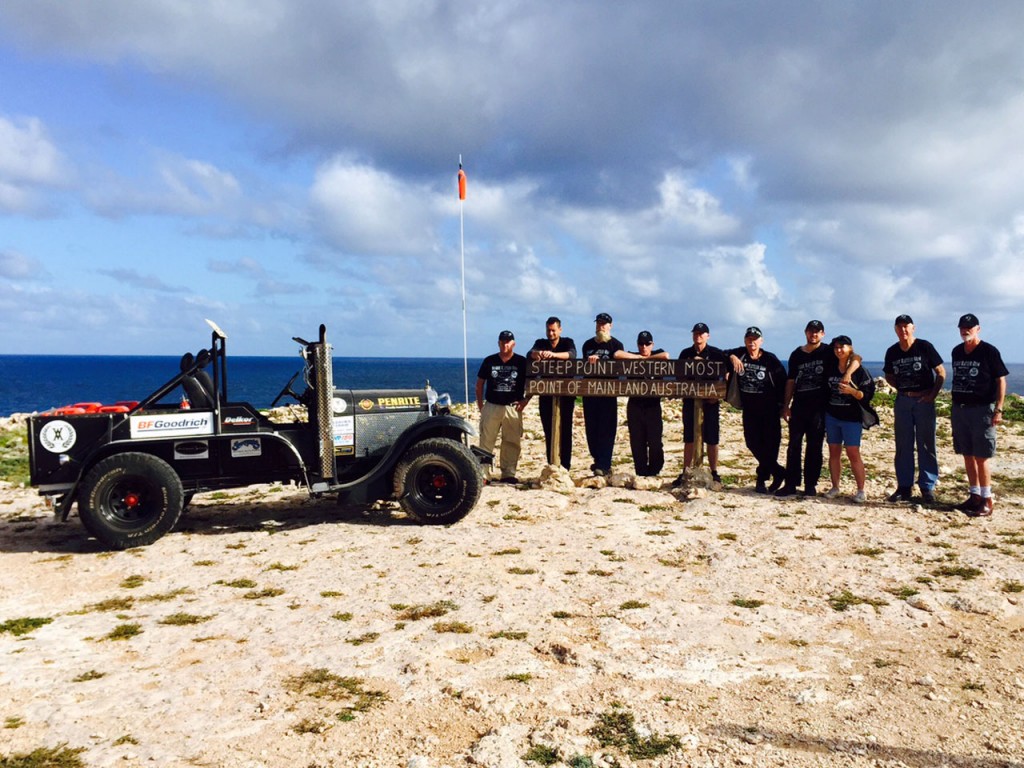 The Desert Rattler Run began with a 5am start, it was pitch black with nothing but the moon to light […]