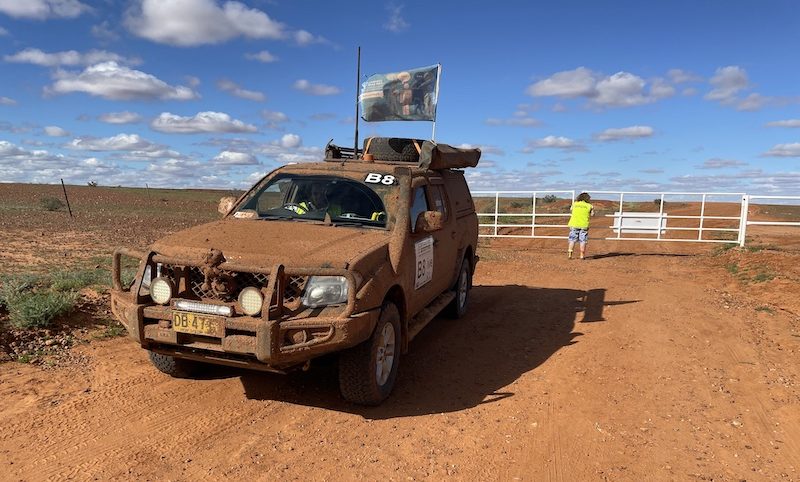 Our journey to the Prostate Cancer Rally continues. We are happy to say Austen made it safely arriving around 10:30pm. The morning update was a change of plan, the road ahead had been closed due to heavy rain flowing down Cooper Creek, the coffee lady even checked by calling a mate in Windorah, it was time to find a new route, heading south via Innamincka was our only option, we had to beat the water so off we went stopping in Eromanga for breakfast, the most in land town of Australia. 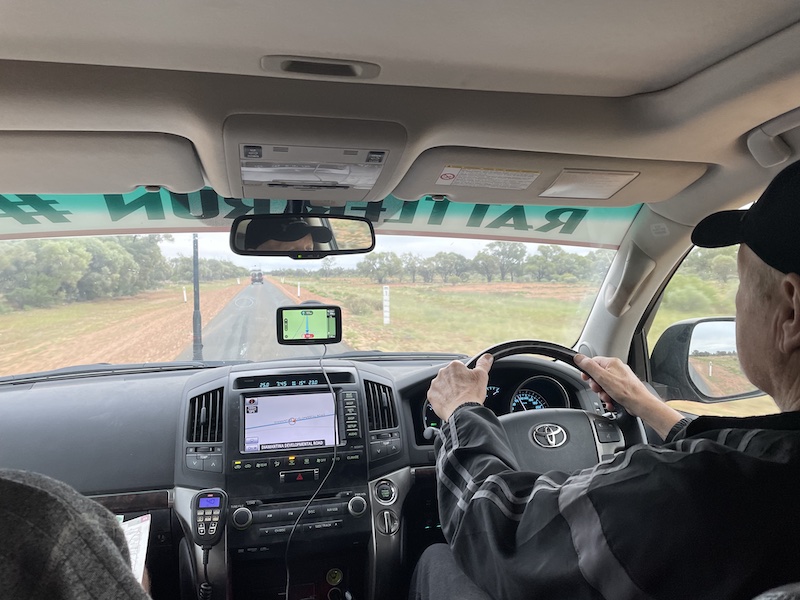 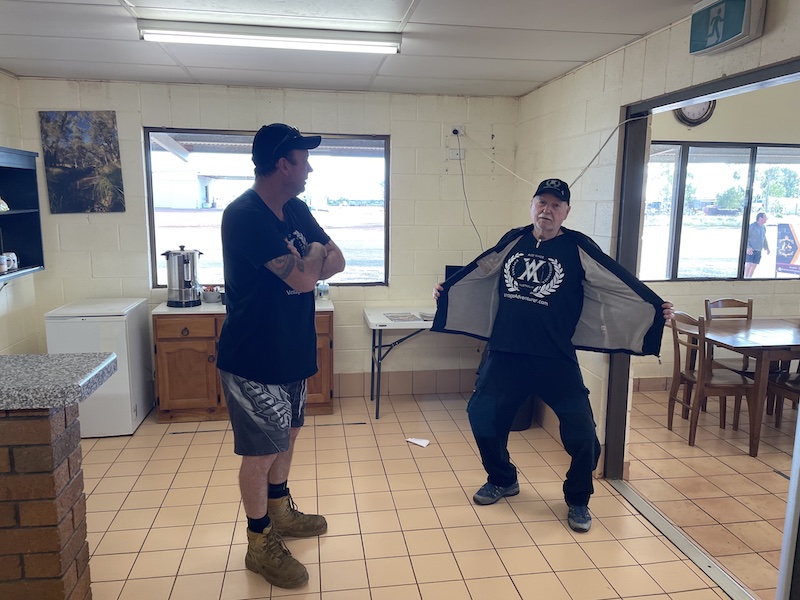 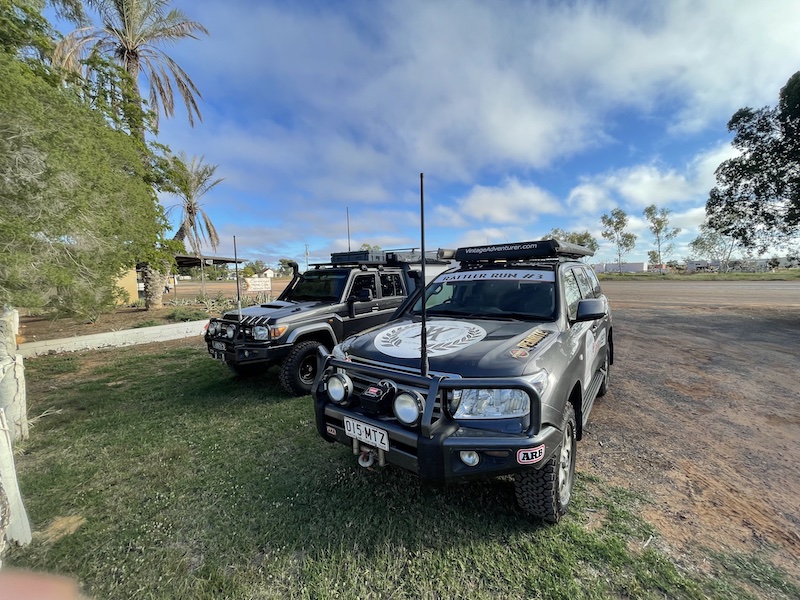 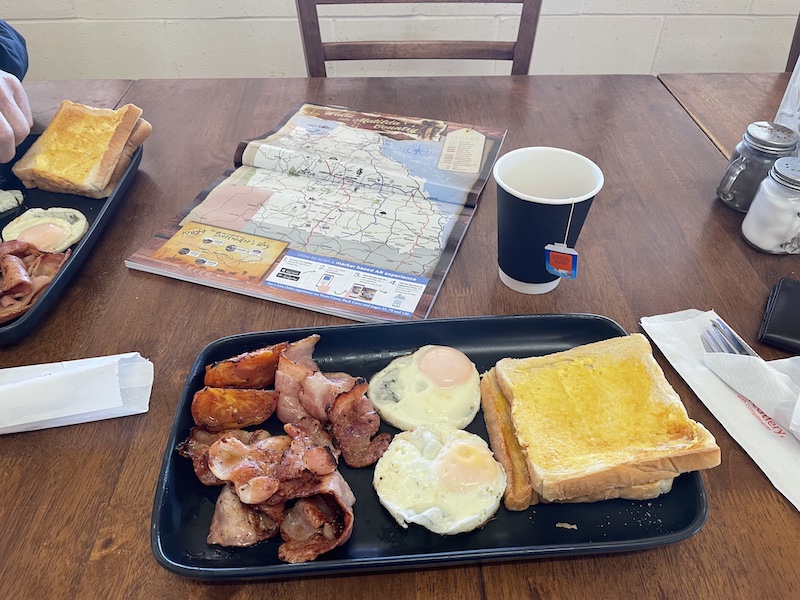 After a large serving of bacon and eggs, we got back on the road down the Developmental Road. Soon enough it was evident the rain had been from the bright green foliage, cattle, goats and eagles.

We pulled up for a roadside tea as we had just passed over the Cooper Creek bridge, a celebration of relief, we were going to make it. Phill Happ from Santos aka the Rain Man pulled up on the other side of the road and said this bridge will be under shortly for about a week. He was about to take his helicopter out to check the head water coming from the North. 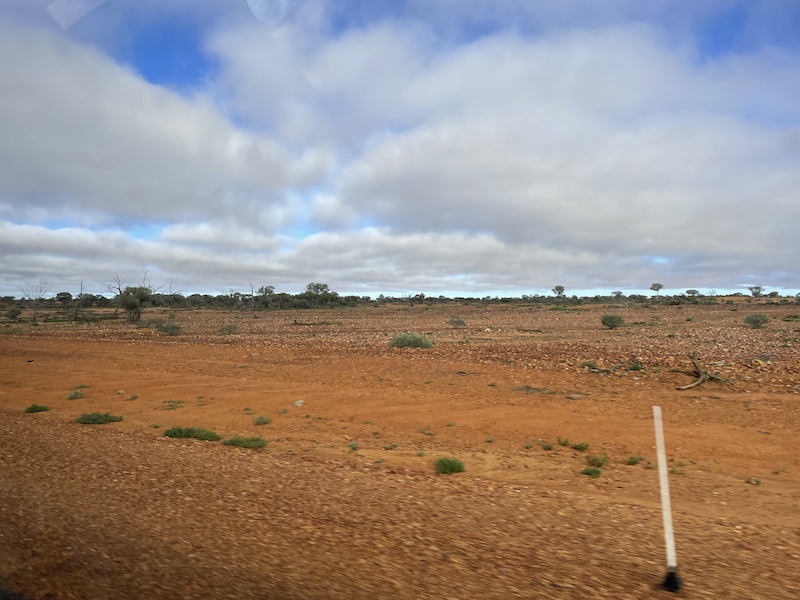 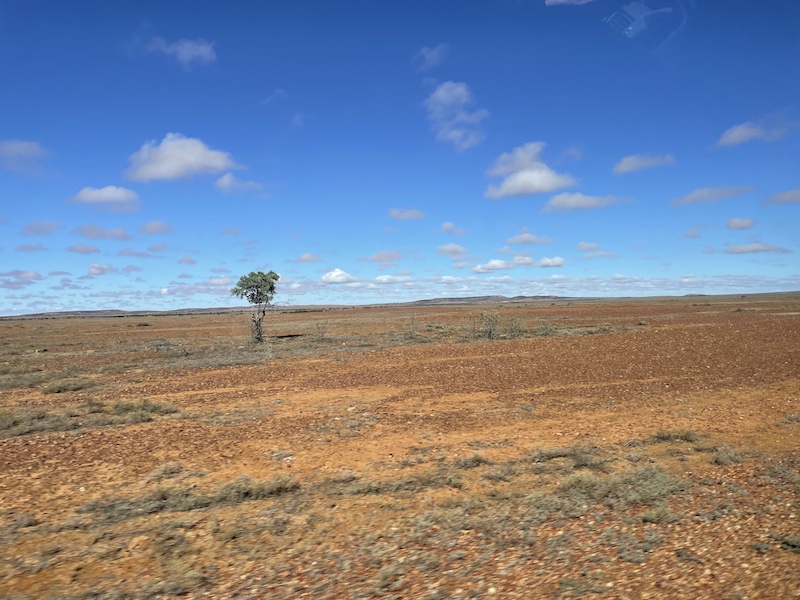 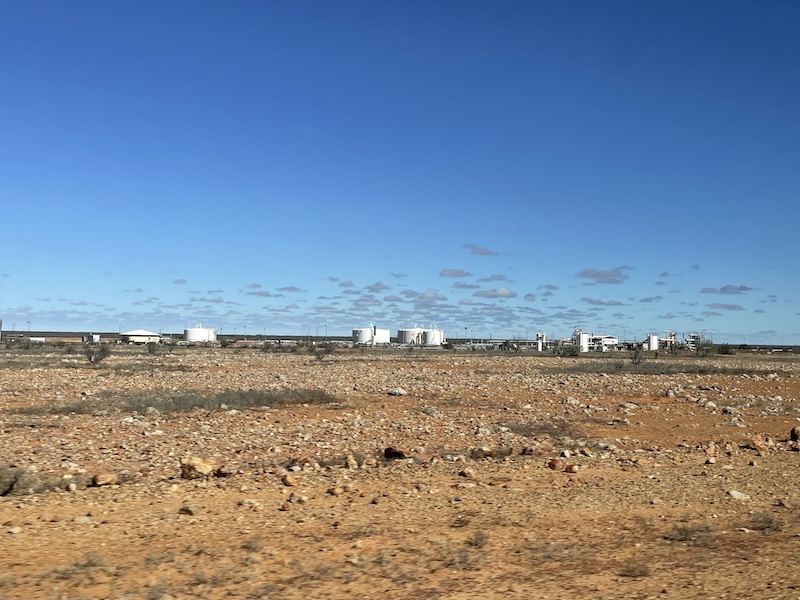 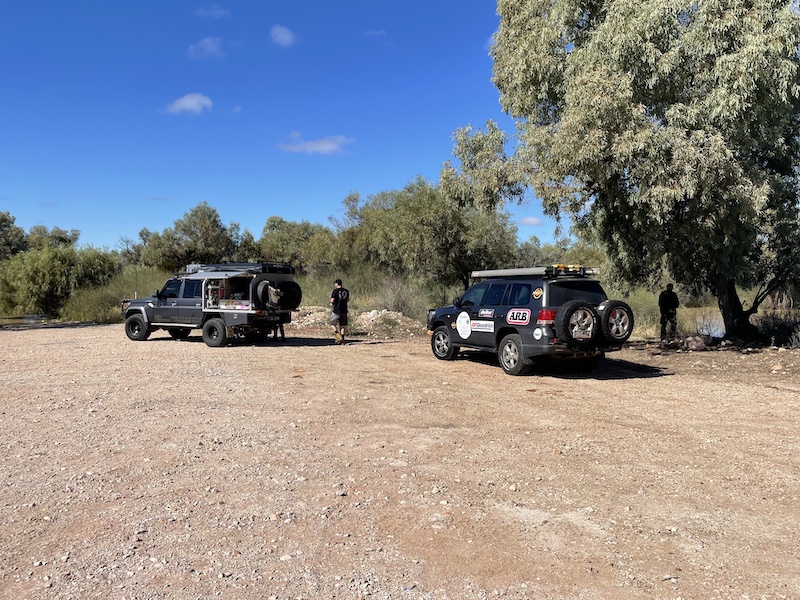 After 440kms, we made it to the Arrabury Road, the short cut to Cordilla Downs, one of the Prostate Cancer Rally lunch stops. As we pulled up to let the tyres down the rally sweep car appeared, they had been detoured from Innamincka, we were back on track!

The next few hours were dirt roads, where there’s dirt and water, there’s mud and it was time to get the cars more than dusty. If you haven’t seen the vast land of central Australia, look in any direction and you’ll see flat land to the horizon. 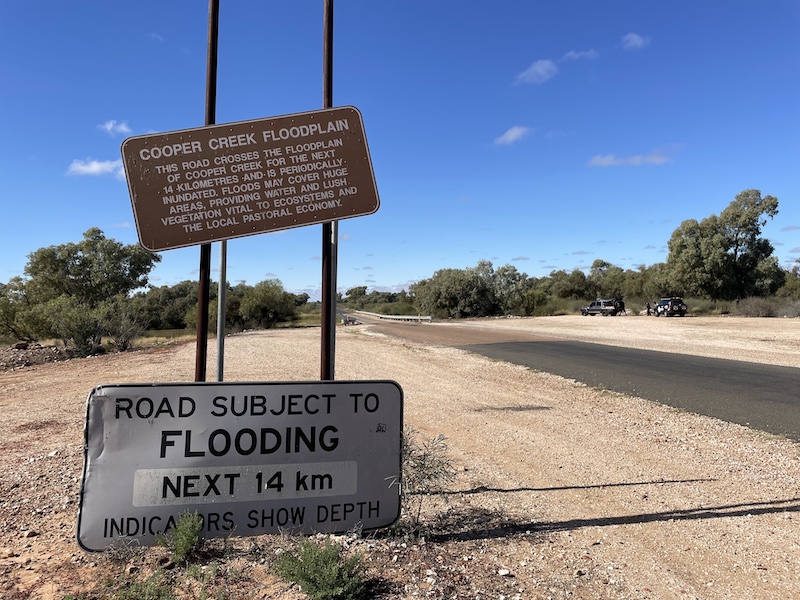 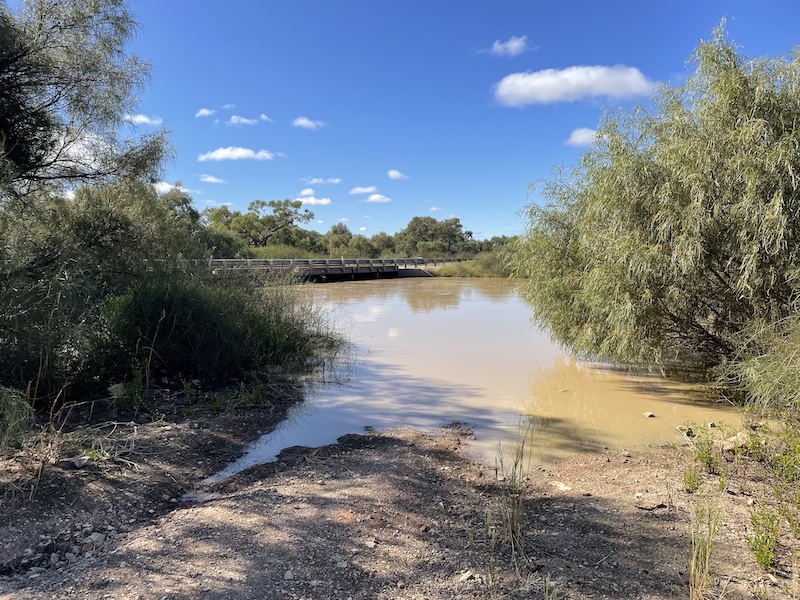 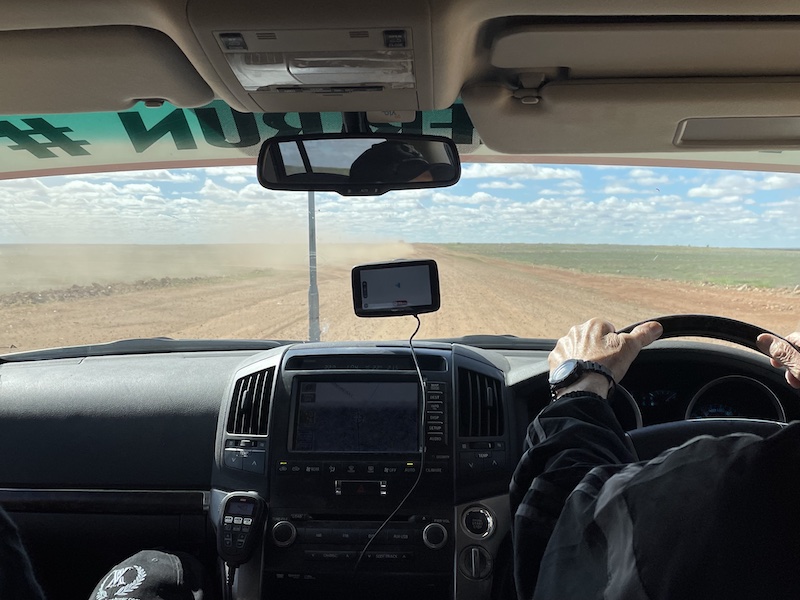 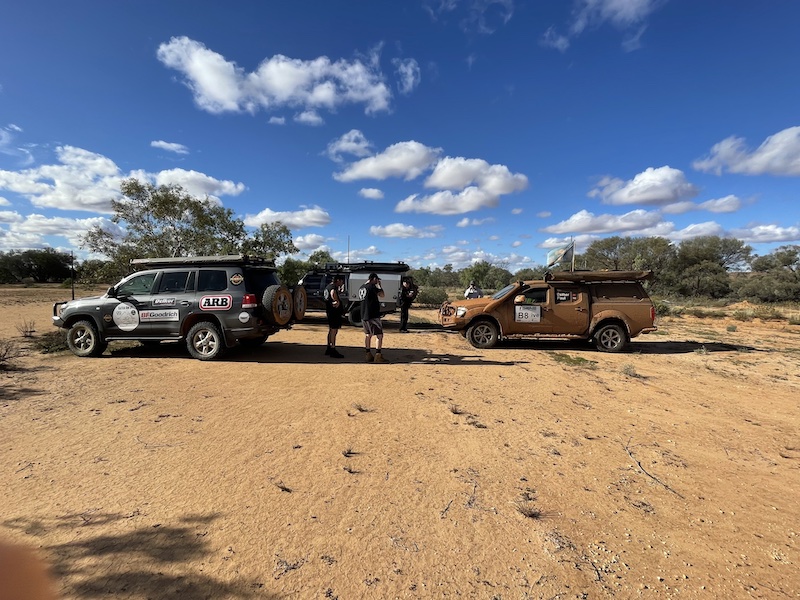 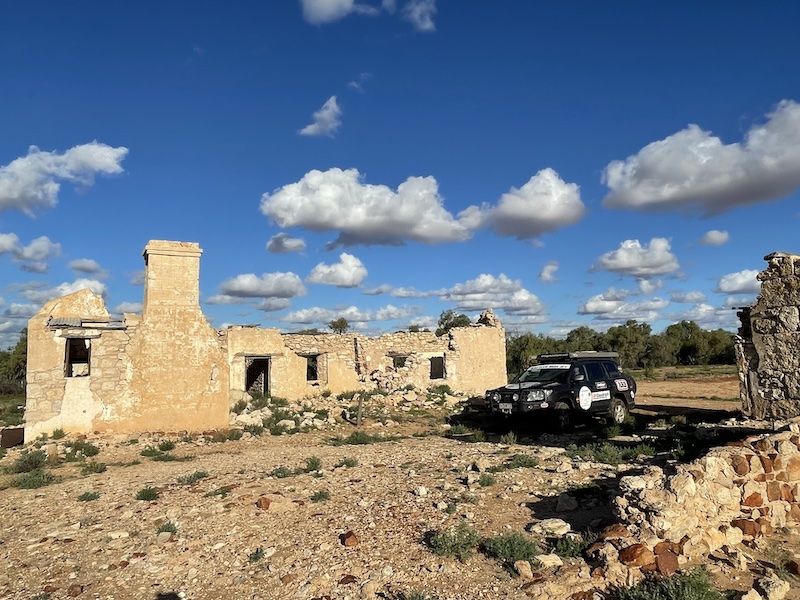 The dust was blinding and the sun was going down, the Vintage Adventurer had almost completed a 1,016km day behind the wheel. The sunset was spectacular as we drove into town on the Birdsville runway. There’s nothing like another pub feed at the Birdsville Pub. Tomorrow we hit the dunes, stay tuned as the adventure continues. 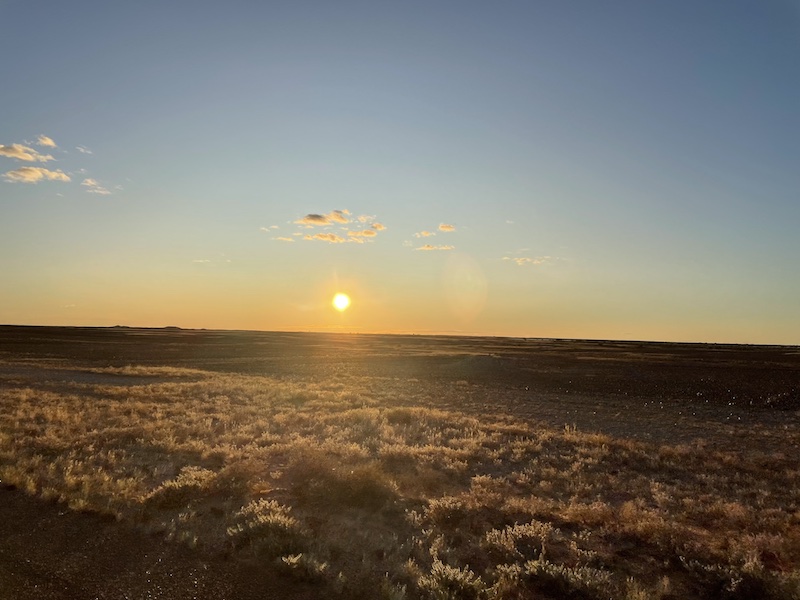 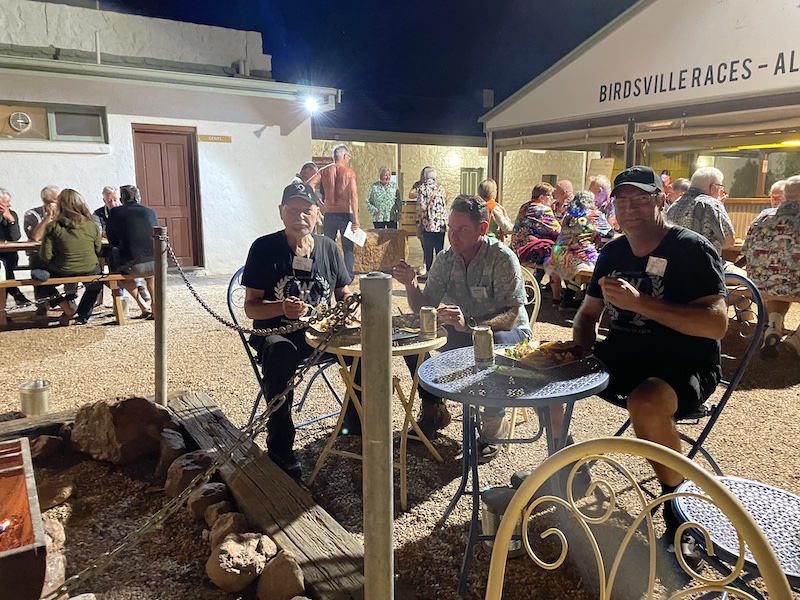 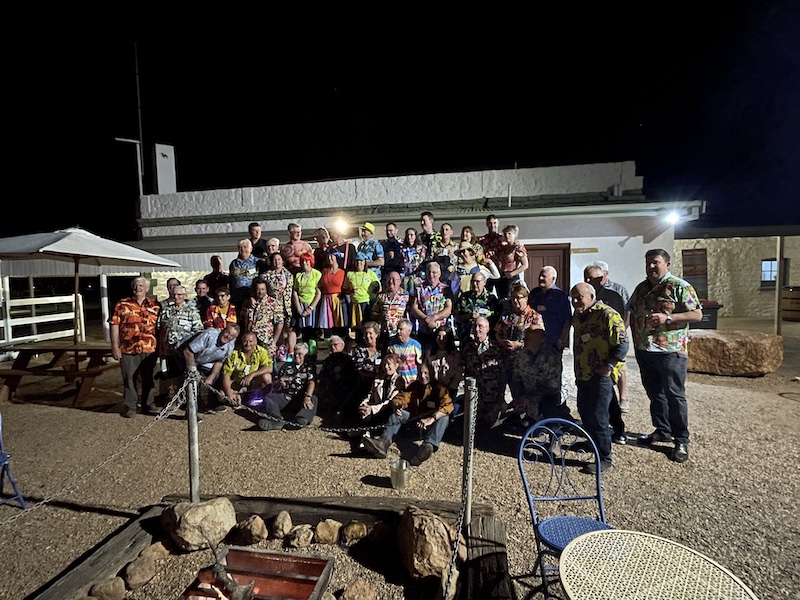