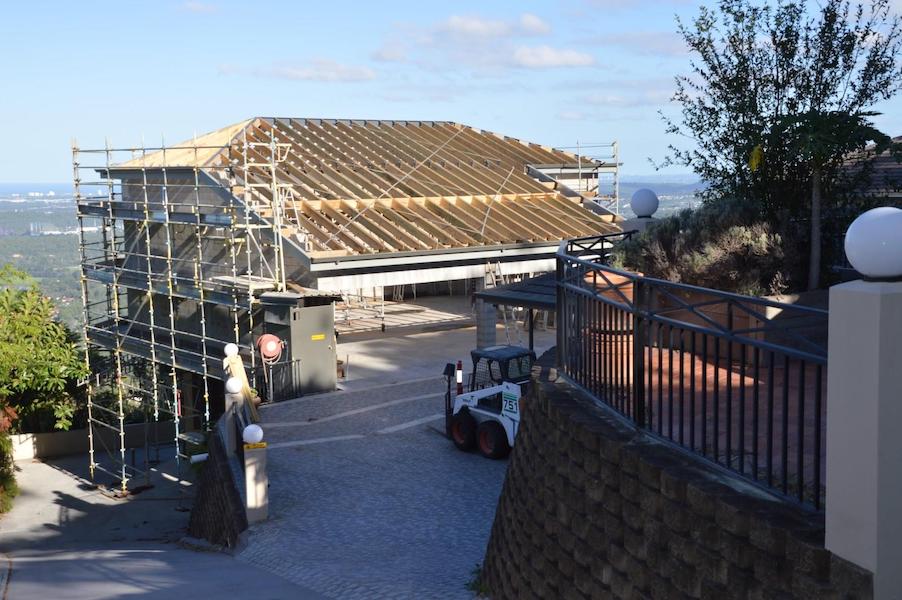 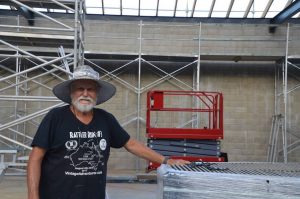 The weather here for day after day lately has been in the high 30c with many inches of rain in between boosting the humidity to 100%.

I decided to let the fuzz grow to protect my face from the sun.  Maybe not a good look but it certainly worked.  A good precaution after having a melanoma removed from my face.  At 75 I need to take better care of myself.

Progress on the garage from here on will speed up a bit…….well it has to, because the 1930 Model A Ford Fordor ‘Ruby’ has to have a rebuild ready for the 2019 P2P.  From the 2016 P2P there was a lot of panel damage to Ruby from a collapsed rear wheel on a tight corner of a race track………Rod had a big heavy boot on his right foot!!!  A fair bit of damage from hard landings during ‘speed sections’ in Mongolia too.  Ruby can sure fly but landings just kill her.

I will need to begin the rebuild no later than July 1st so it will be important to have level one of the new garage finished ready for Dean to begin the body repair.  Trevor is doing some preliminary work on the engine.  Last week we did a borescope inspection and to our amazement the original honing marks were visible.  A compression test and a discussion between Trevor and I will decide if the head is to come off….probably.   Even tho’ the engine swallowed a piece of the Stromberg carburettor in Russia and spat it out via the exhaust it was only alloy from the crossover that holds the air cleaner.

Thanks to all that sent their best wishes to Nola and Lou wishing them a speedy recovery from their illness.

Couple photos of how the garage is progressing. 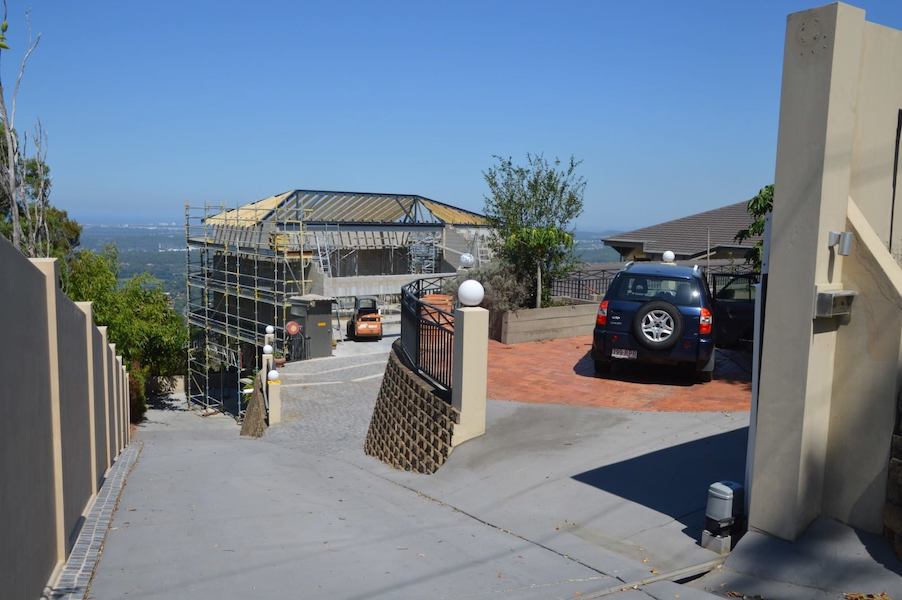 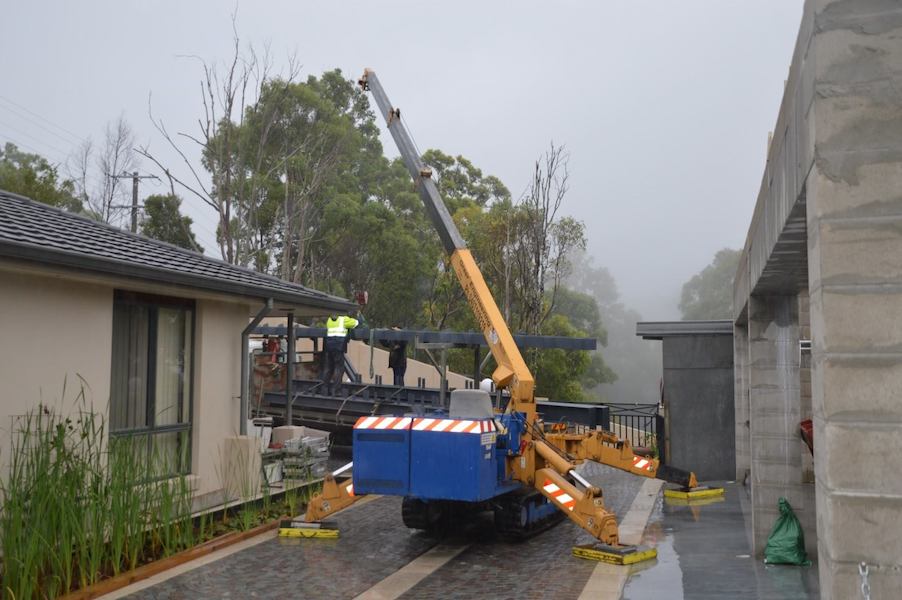 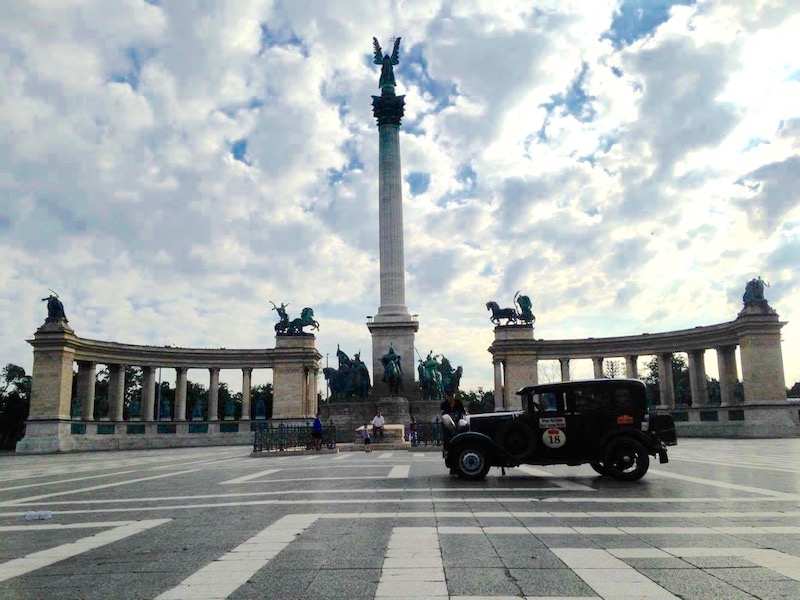