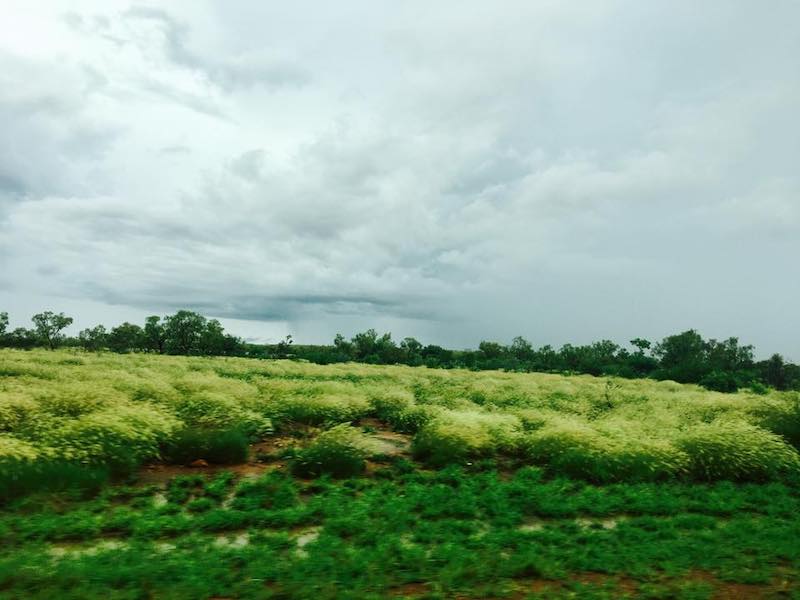 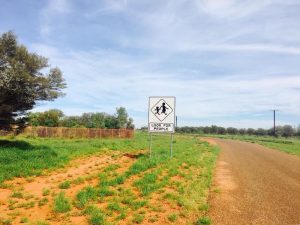 Today we travelled 700 kms down the Highway to Broome. As we got closer to the coast, the clouds parted and out came the beautiful blue skies once again.  There were still a few places where water was crossing the road after the recent rain, but not enough to prevent us travelling through safely. After arriving in Broome, we took a drive down to the port, then up to Cable Beach, where we watched the sun setting through the clouds on the ocean.

Tomorrow we are headed for Derby, where we had planned to commence the trip up to Darwin via the mostly unsealed Gibb River Road, which goes all the way through to the Northern Territory. Unfortunately, it’s closed at the moment, for almost the entire length, and it’s quite unlikely to be reopened by the morning. We may just have to drive up to Darwin on the bitumen, which is also under threat of closure in some places where there has been recent heavy rain. These are the perils of tackling the top end in the wet season!